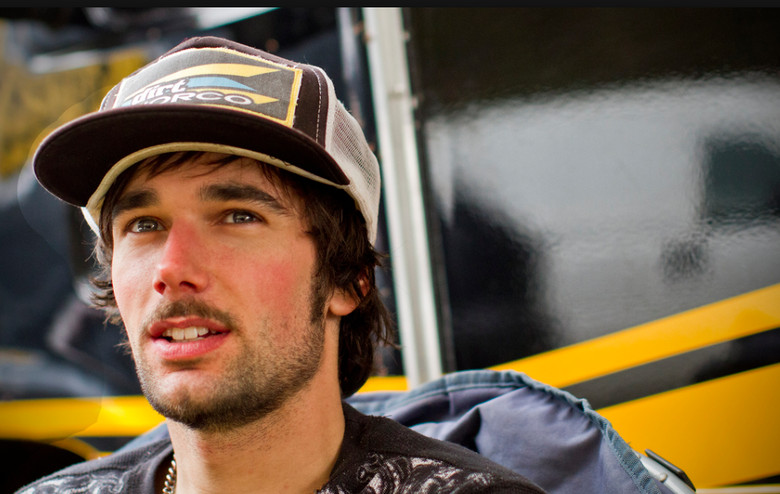 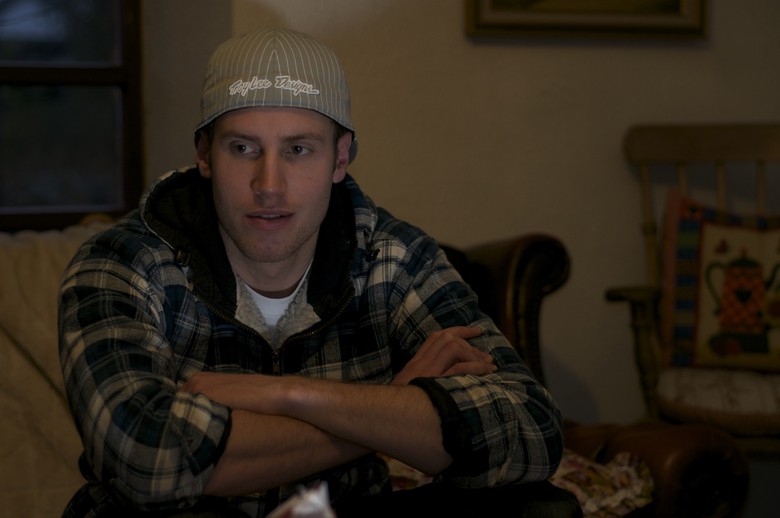 Looking forward to the coming year's racing, Ben Reid states, "I think 2013 is going to be the most exciting year yet for team Dirt Norco. It has always been our goal to use the team as a platform to help out new talent and we are pleased to announce our new teammates joining Dan Stanbridge and me for 2013. All of these riders have impressed us by their skills and achievements on different occasions during the 2012 season and we are delighted to bring them on board. In 2012 we had Duncan Riffle on board the team and we had a great season together and had lots of fun on the way, unfortunately we will not have the pleasure of D Riff on board the team in 2013 and we wish the big guy all the best for his future plans." 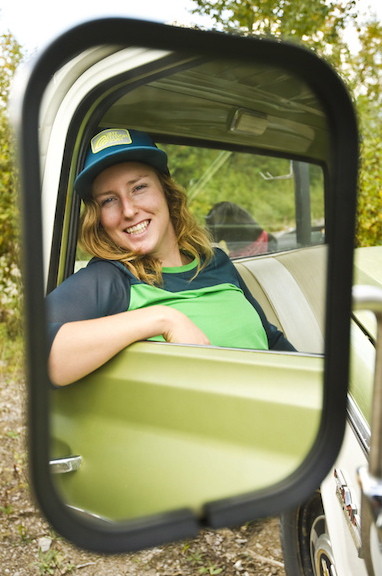 Casey Brown is the first woman to join the Dirt Norco Race Team after a fantastic 2012 season where she won the Canadian National Championships, took 4th place at the Hafjell, Norway World Cup and finished 7th at the 2013 World Championships. Casey exclaims, "I am super stoked to be on a new team this year! Dirt Norco is well established and has awesome riders who I'm sure I'll learn a ton of good things from. Right now I'm working hard and getting prepared for the next few months of training. I have some big plans for 2013 and am really excited to be with Norco!" 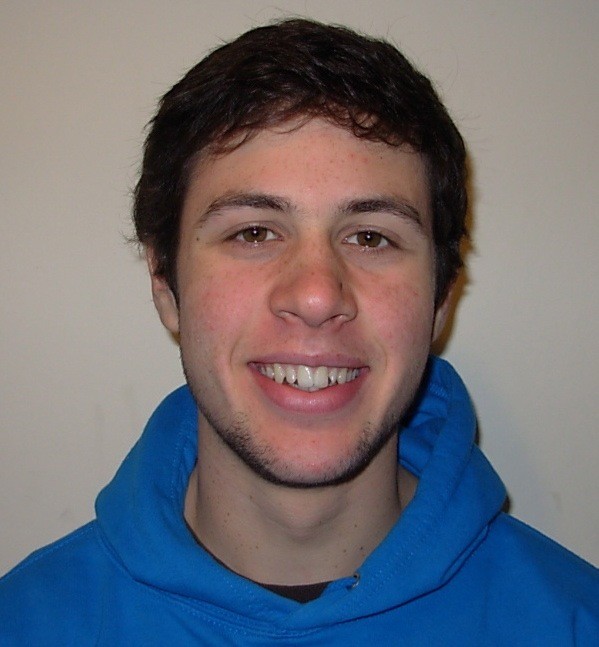 George Gannicott also joins the Dirt Norco Race team in his final year as a Junior. George comments, "I am really excited about joining Dirt Norco for 2013! It is a great opportunity to be part of the team and be with experienced riders like Ben and Dan. I'm keen to prove myself in 2013 and signing with the team will help me loads!" 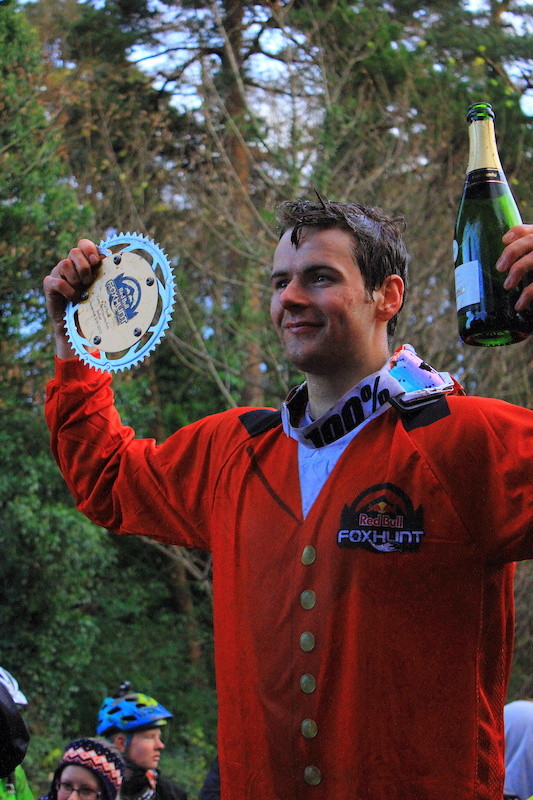 In a shift of direction, the Dirt Norco Race Team has signed its first Enduro rider to the roster in the form of Greg Callaghan. Greg will represent the team on the new Enduro World Series in Europe and North America. Greg states, "Having looked up to Ben as the top Irish rider since I started mountain biking, it's awesome to now be on the same team as him and super cool to see him passing on the love to another Irish rider by bringing me on board. I'm really looking forward to racing on the Norco bikes and flying the Dirt Norco flag next season."

The addition of these three new riders allows the Dirt Norco Race Team to be better represented on the global race scene and diversifies the team across numerous categories. Norco's PR Marketing Manager Pete Stace-Smith comments, "We are very excited about the additional riders on the Dirt Norco Race Team. The additional feedback on the Aurum platform will help continued development of our DH program and the addition of Greg will help establish Norco's presence on the Enduro World Series and development of our all mountain platform. Best of luck to the whole team in 2013!"

About Norco: With roots firmly planted in the world-class testing ground that is British Columbia, Canada, Norco Bicycles has grown into a global company delivering superior cycling experiences to everyone, everywhere. With nearly 50 years as a leader in the industry, our success is built on an unwavering commitment to listen, innovate and ride.