Extremely light yet super tough, mountain bikes have undergone a high-tech metamorphosis since the "horrible" days when the likes of Cadel Evans used to hump a heavy aluminium work horse along a dirt track. 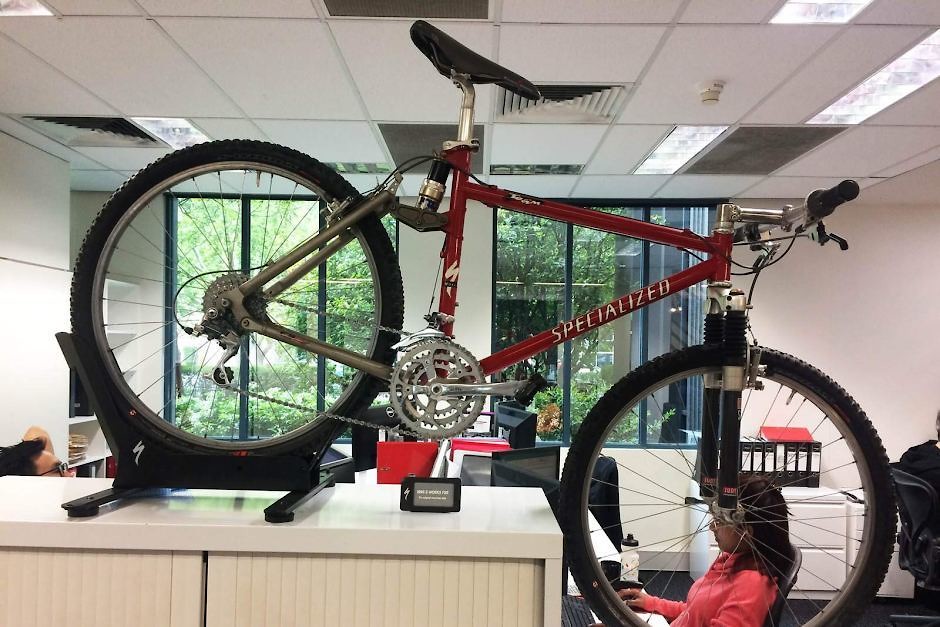 PHOTO: Dall said older bikes like this were much heavier and "horrible" to ride. (Supplied: Michael Brown)

The new bikes, weighing less than 10 kilograms with the frames built to withstand any sort of abuse a rider can dish out, have already helped Australian riders like junior world champion and Commonwealth Games hopeful Cameron Wright achieve more than Evans did on a mountain bike.

Evans, the 2011 Tour de France champion, rode similar sorts of two-wheelers in the 1990s during his early days as a mountain biker.

"It was horrible," Dall said of her old bike.

"I've got one in the roof and I'll bring it down occasionally and have a ride on it and it just feels awful, and I cannot believe the feats that people like Cadel Evans used to do on those bikes — just amazing."

"They were a lot heavier back then, just awkward to ride." 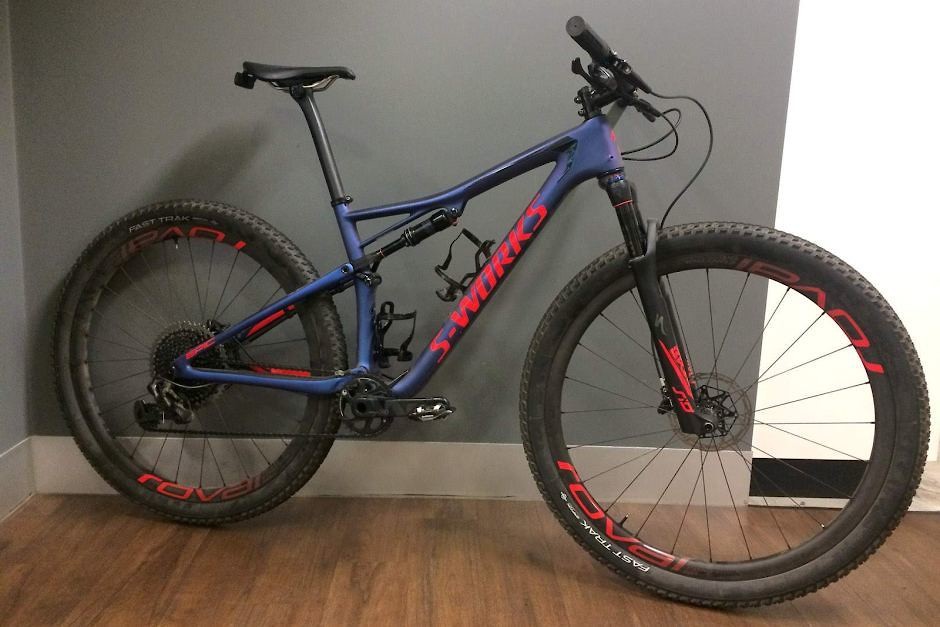 Dall described new mountain bikes as phenomenal, saying they allowed riders to push the boundaries more than ever before.

They are made of specially engineered carbon fibre, weigh less than a small child and are designed, optimised and tested using computer programs that fine tune aerodynamics and performance.

"The actual construction of the wheel has changed from aluminium to carbon, which makes the ride a lot smoother, a lot faster — sometimes it feels like it's free speed."

Paradoxical and ironic, isn't it? I suppose I'll have to try some to find out...

Regardless, I hope Cameron continues to crush it on the race circuit. Get some, buddy! Put one of those new-fangled dropper posts on the XC rig and see what it can do!

TEAMROBOT 12/5/2017 12:54pm
12/5/2017 12:54pm
I also like how these great leaps and bounds apparently have nothing to do with geometry, wide handlebars, brakes that work, more refined suspension designs, improvements in springs and dampers, tubeless high volume tires, or stiffness gains. No, it's cause they're light and made of carbon.
Krispy

Krispy wrote:
The bike I rode in 94 was 10 lbs lighter than the bike I ride today.

Post a reply to: This May Be One of the Greatest MTB Articles Ever Written by a Big News Company