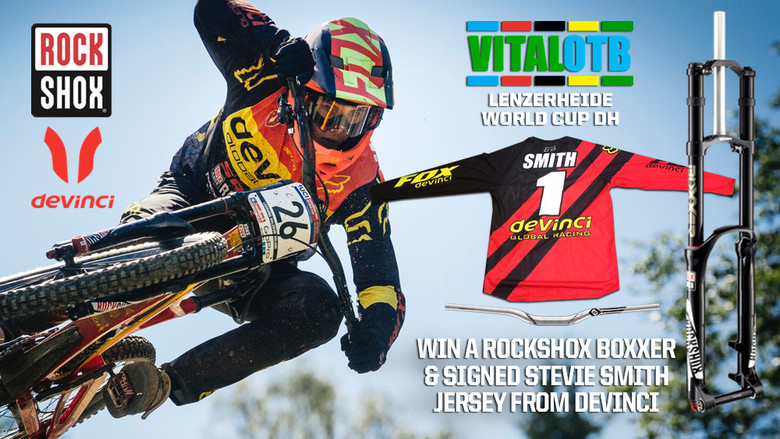 Someone will win a RockShox BoXXer World Cup fork and you have a chance at a signed Stevie Smith jersey from Devinci with Vital OTB for the Lenzerheide World Cup Downhill.

Devinci has put up a fantastic prize celebrating the life of Chainsaw for anyone who guesses the exact Elite Men's DH winner and time (to the thousandth of a second). It's an autographed jersey and collector pack from Stevie's 2013 season where he won the UCI World Cup DH overall. Truvativ is throwing in a Stevie Smith BlackBox handlebar too! 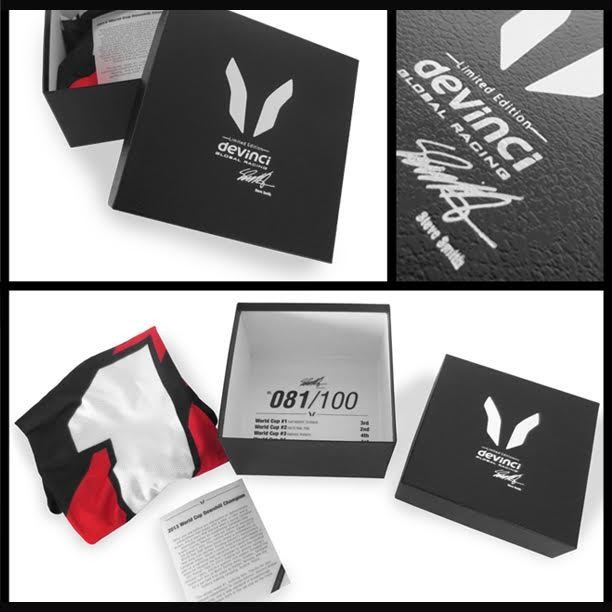 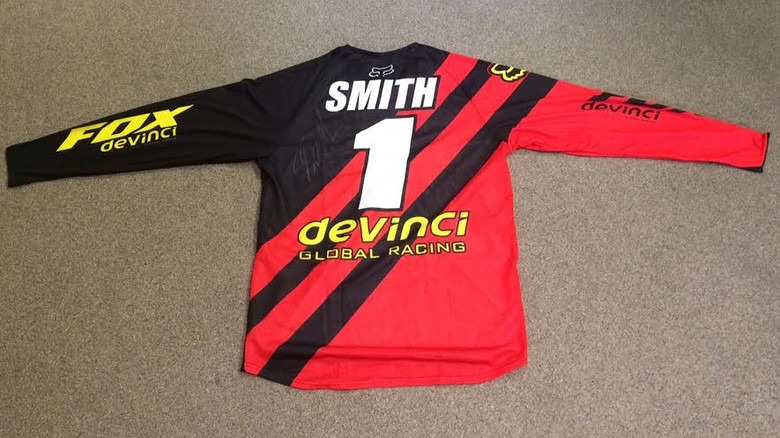 Predict the winning times and riders for Elite Men's and Women's classes and you're entered!

How to Play
In the comments below, predict the winners and times of Elite Men's and Women's downhill to the thousandth of a second. The player with the closest riders and times wins the RockShox BoXXer World Cup fork.

It's free and easy.

Rules
- You must be a Vital MTB member. Not a Vital member? Join here.
- ONE prediction per person.

We KNOW if you try to fudge it. Any player trying to rip off this contest and your fellow mountain bikers will be buried in the ground and used as a human rock garden so Nathan Rennie and Chris Kovarik can test wheels.

Predictions must be made by 10pm, Friday July 8, Pacific Standard Time

Congrats to hanklorimer, the winner of this OTB contest!