11 Downhill E-Bikes That Will Give You Nightmares 16 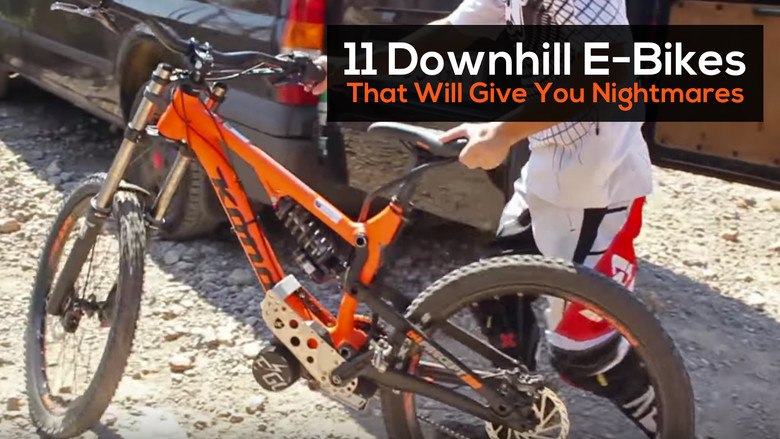 Zombies, ghosts, spiders, clowns, Trump, Hillary, Freddy Krueger - all spooky. As we descend upon another Halloween, nothing should be more frightening to a mountain biker than these new-fangled contraptions that blend DH bike capabilities with the power of a battery. Equally fast up the mountain as they are down, they're putting our trails at more risk than you may think. Sure, total combined global sales of all E-DH bikes probably total like 13 units, but it only takes one, right? Get scared.

1. You could probably win your local DH race on this and get away with it. 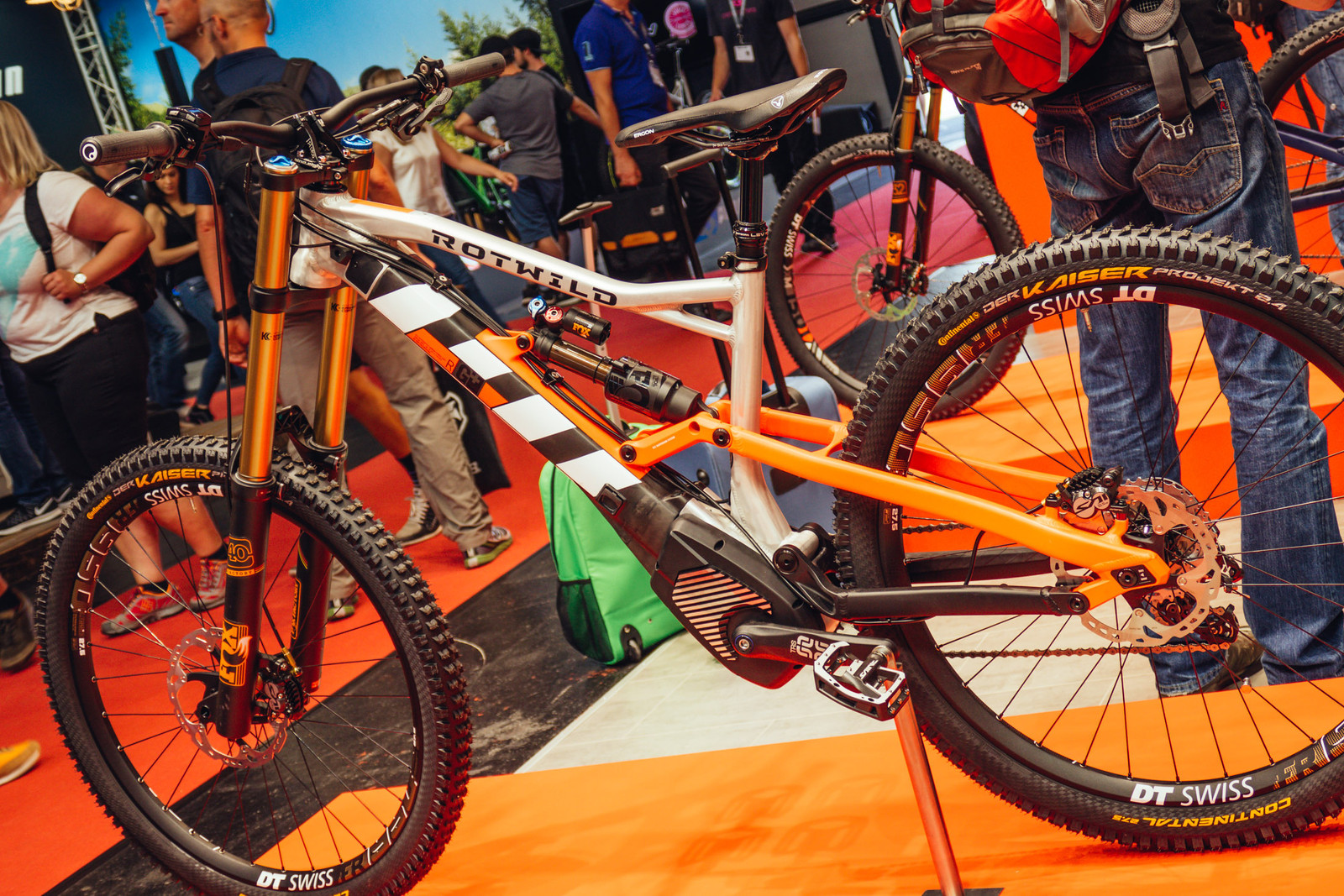 2. 2500 Watts and more views on the internet than a Danny Mac video. 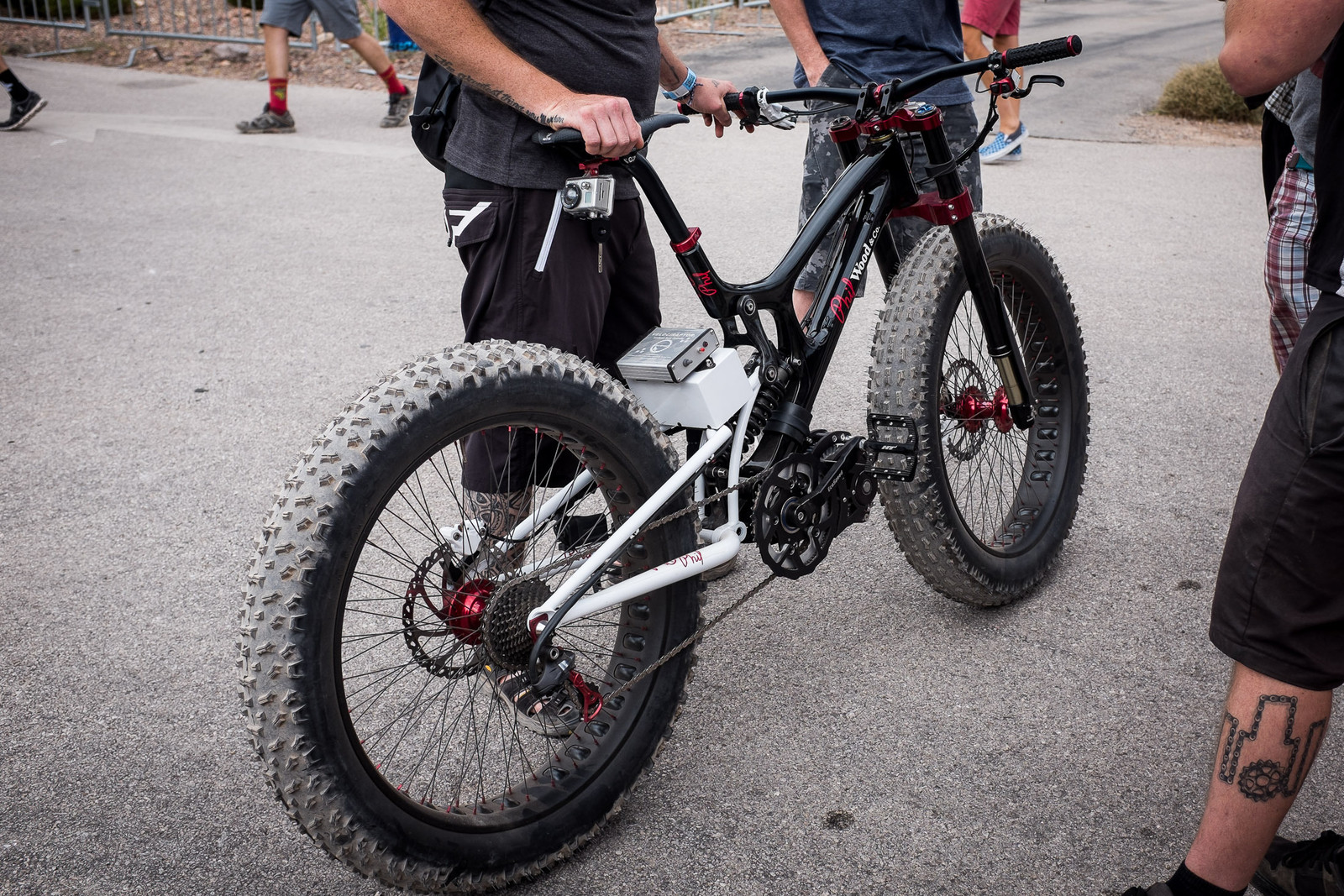 3. It even comes in Halloween colors. 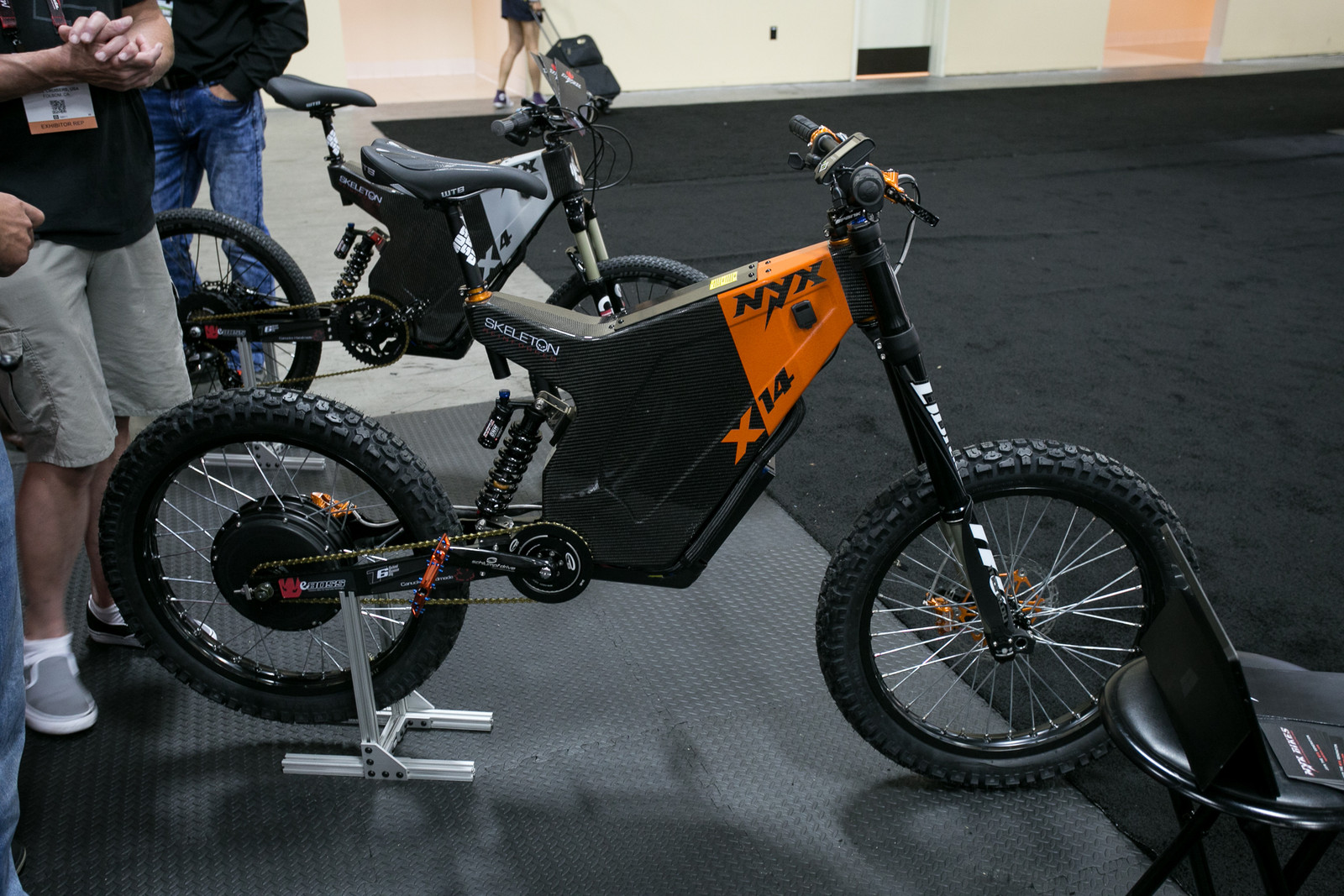 4. Guido Tschugg could do some serious 4x t-boning on this bad boy! 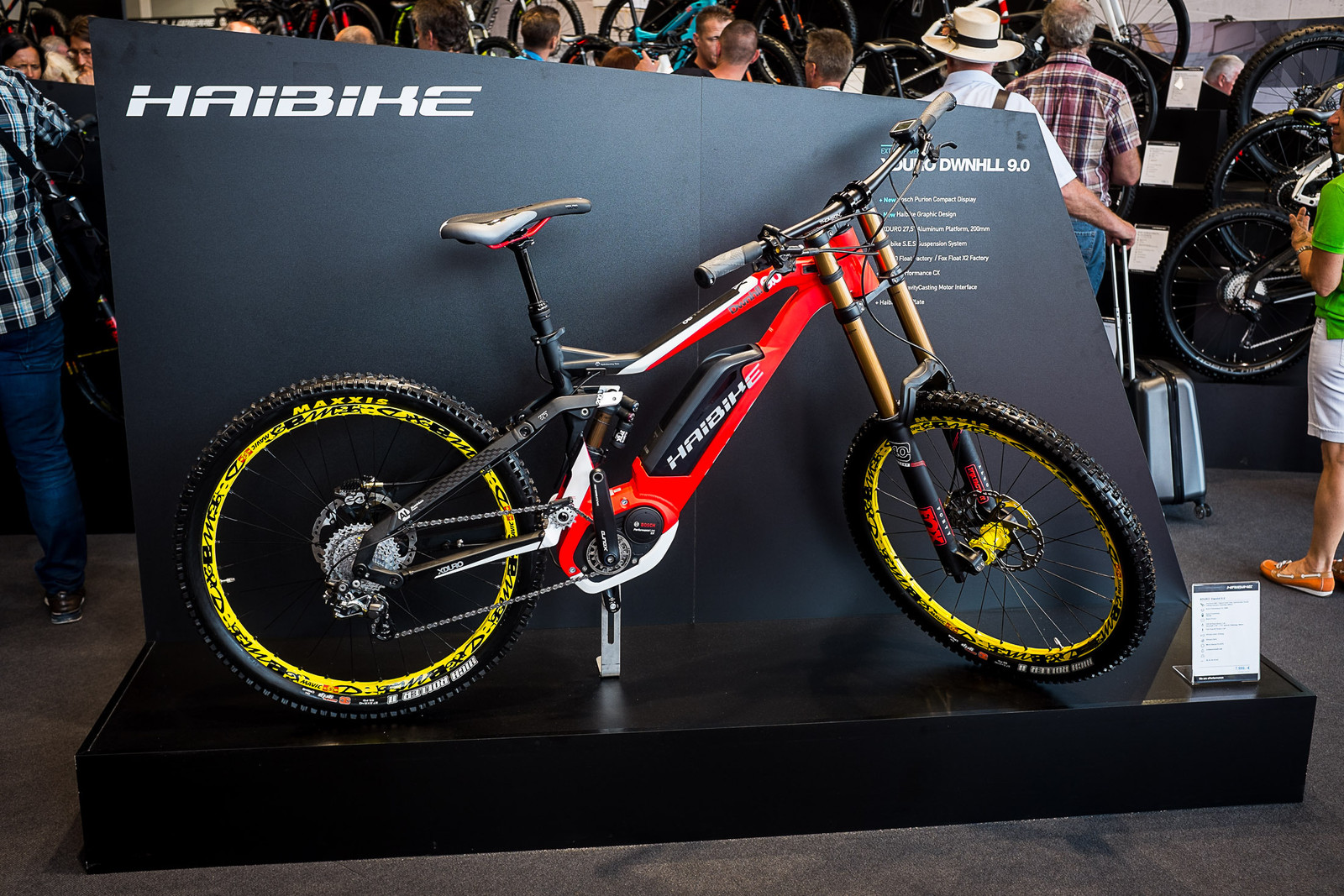 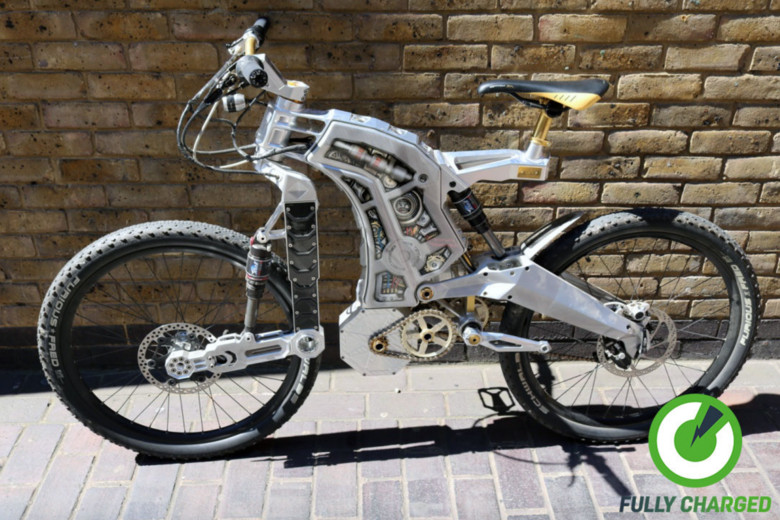 We're only calling it a DH bike because there can be no other explanation for its complexity. £15,950 could get you this! But hurry, there are only 12 days left on the auction! We would have jumped on it considering the state of the British Pound, but the seller says, ",there is one small mark on the rear part of the frame." Sorry, we're out. 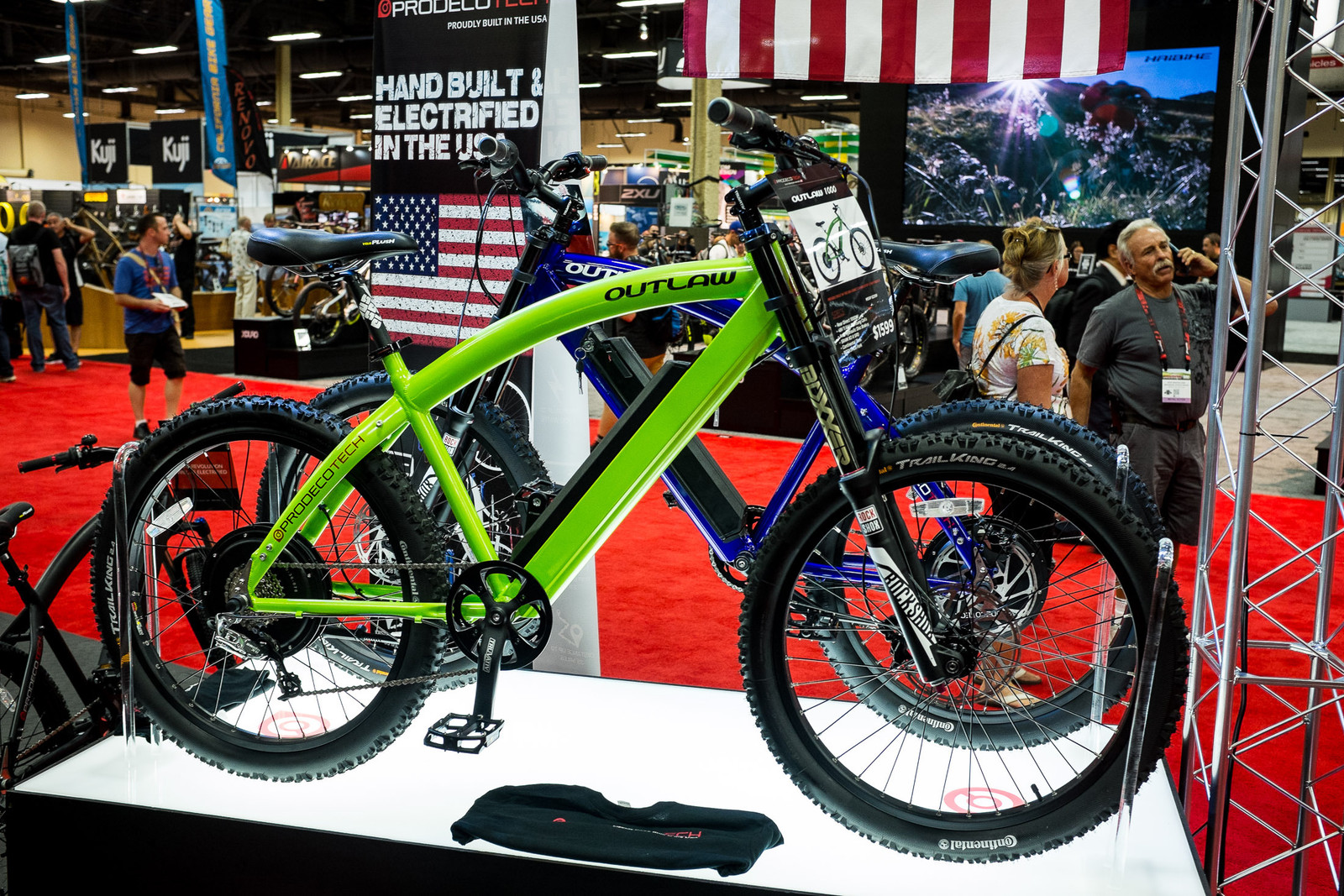 9. Greyp drink with a twist of lemon. 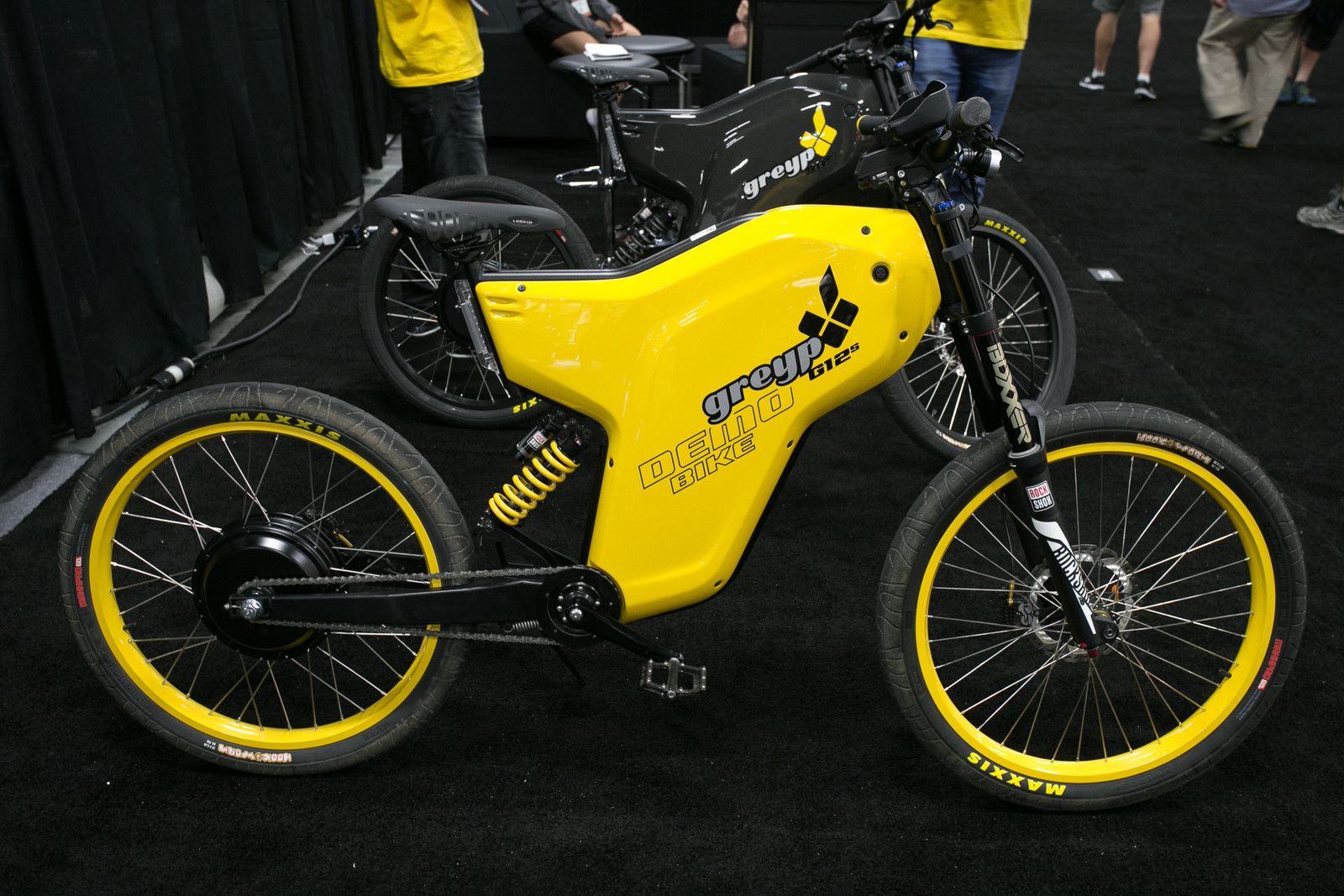 Or as one Vital viewer said, "Maxxis Hookworms, the perfect match for a BoXXer."

10. A backwards stem is the real secret to speed. 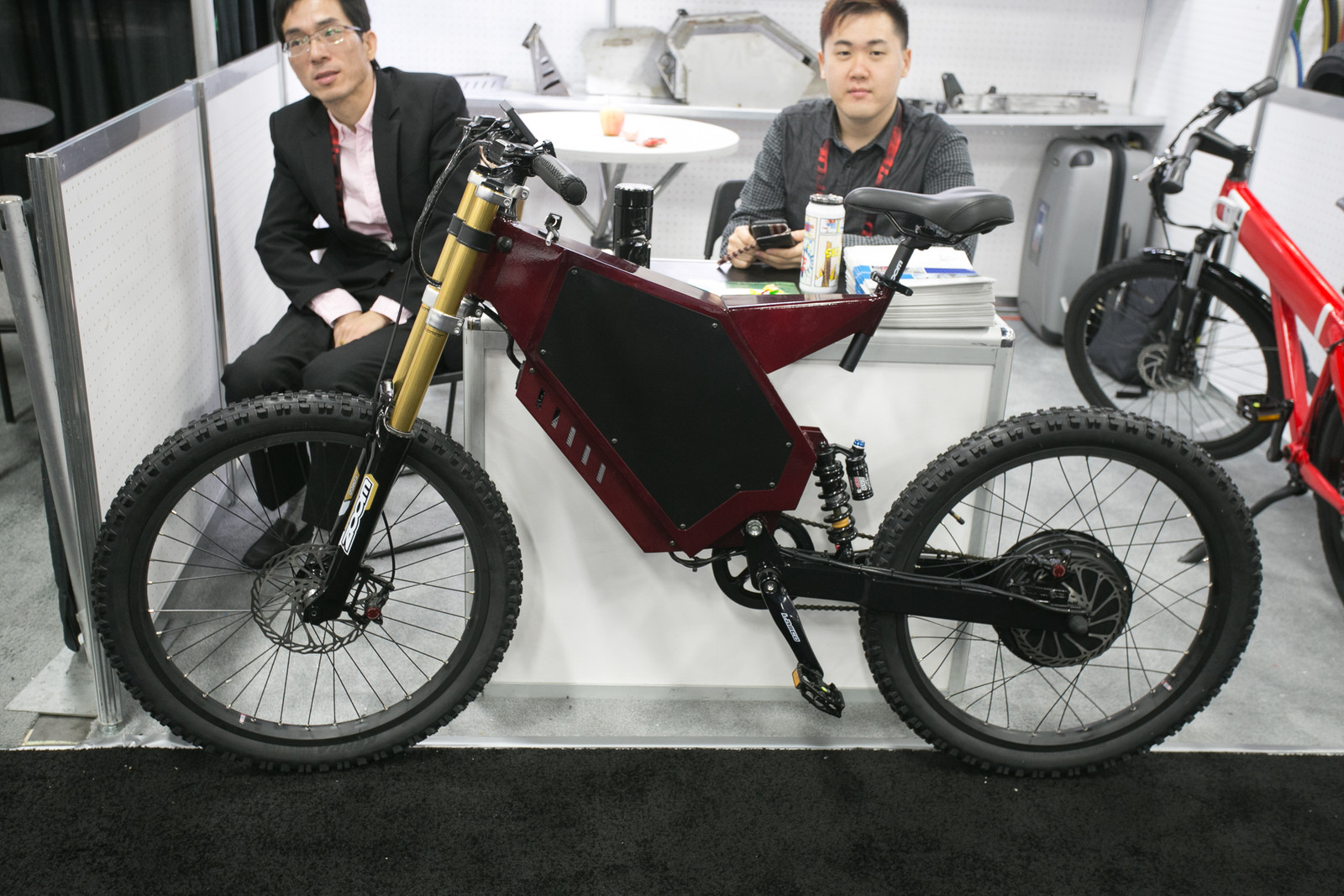 If you're interested in the fork, you can get one for $95 brand new.

...the ego represents what may be called reason and common sense. Its main concern is with the individual's safety and allows some of the id's desires to be expressed, but only when consequences of these actions are marginal. The consequences for putting a motor on a Kona? We'll let you decide in the comments.

View replies to: 11 Downhill E-Bikes That Will Give You Nightmares