SRAM has a new rocker paddle option for their Eagle AXS controller, so let's get blindfolded? 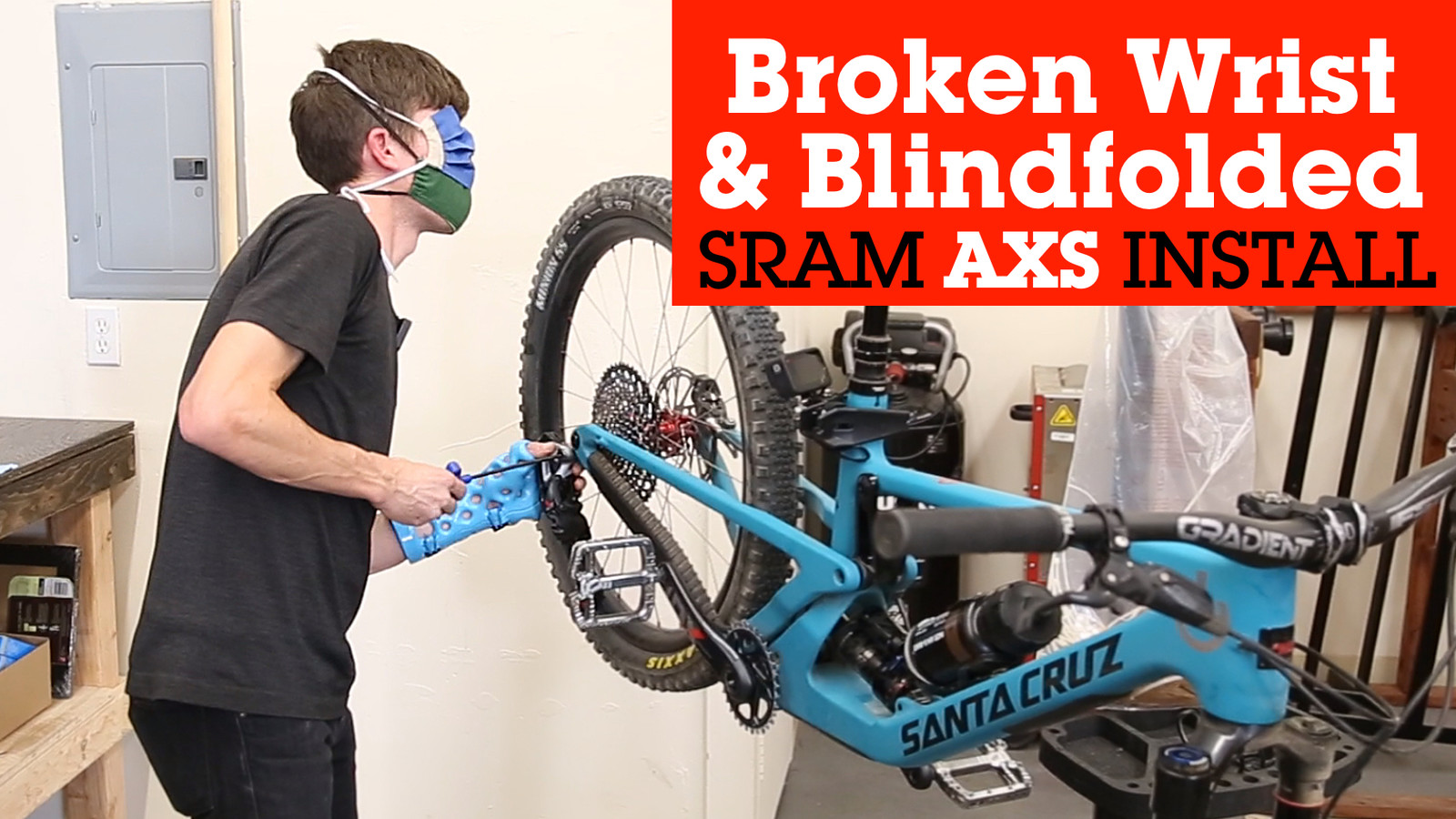 We'll post the full, uncut version in a week or so. He pulls it off without looking at all! 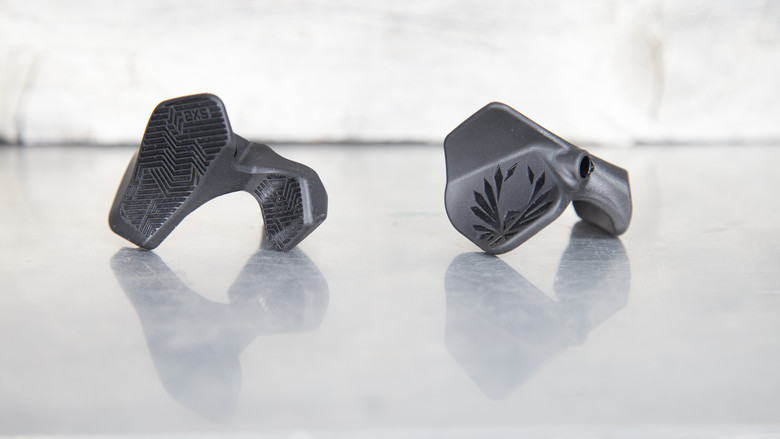 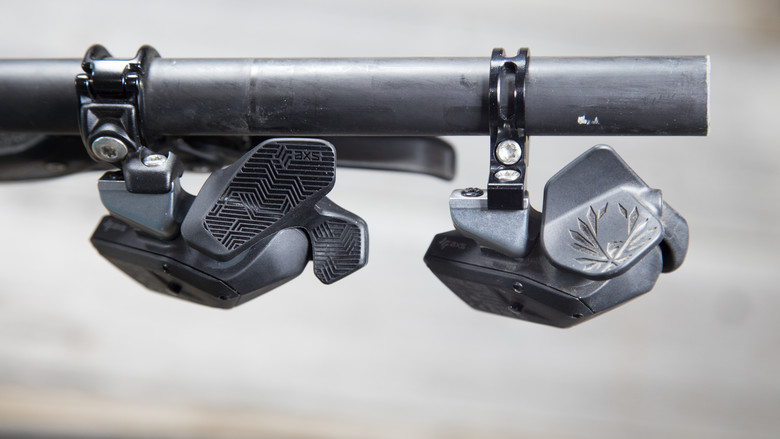 If you’re a current AXS owner (lucky you), you can pick up the new rocker paddle for $20. It’s an easy swap from the old paddle, and the kit comes with the necessary spring and screw to make the change. If you’re purchasing a new AXS controller, which is a cool $200, including the Discrete Clamp, you now have the choice between the original paddle or this new rocker. 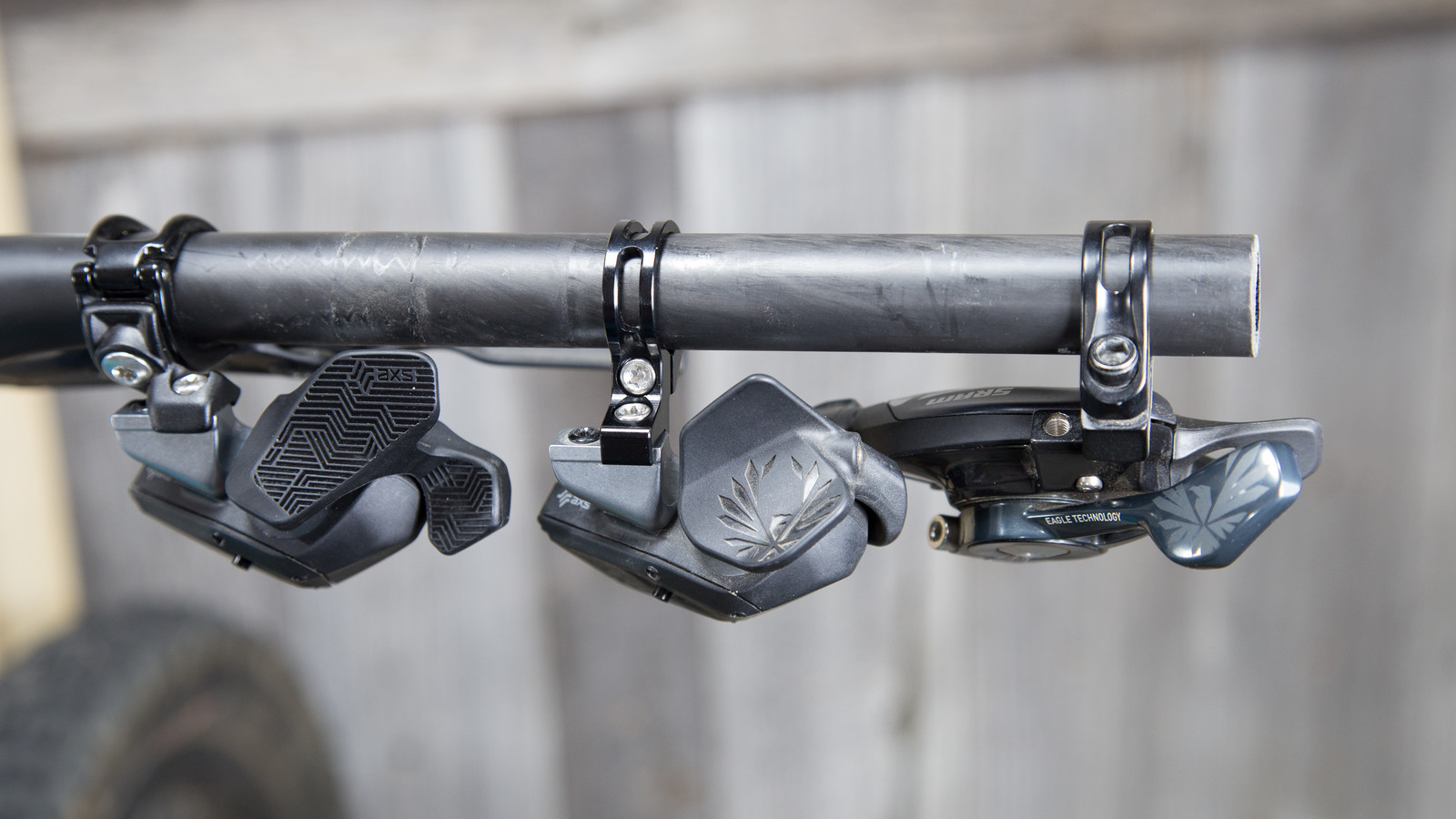 The goal of the new rocker paddle is to make the shifting ergonomics feel a little bit more like a traditional SRAM cable-actuated shifter. It's not a carbon copy in terms of motion and shifting action, but the movement required to shift slightly resembles and one of those old-fashioned mechanical, cable-actuated shifters. Using the SRAM AXS app, and going full technobot, you can customize button controls and paddle actions to your liking. 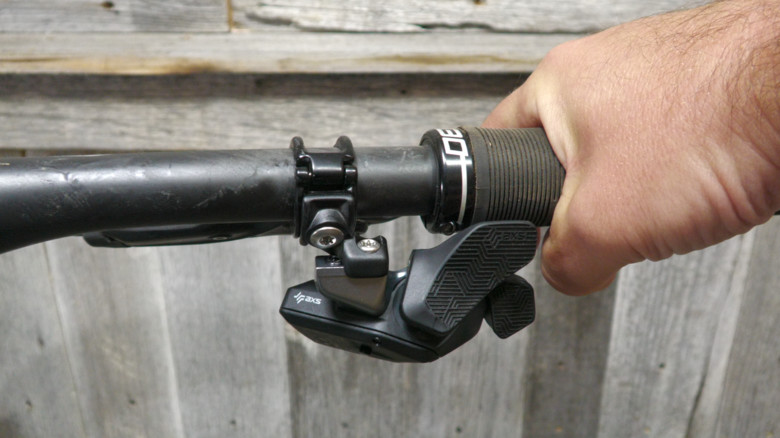 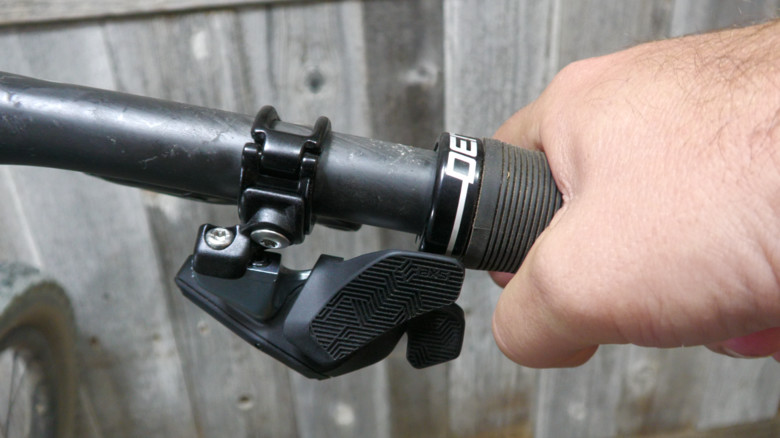 Setup / On the Trail

We never had a problem adjusting to the original AXS paddle, but this new one is nicely refinement with a comfy, textured paddle face. It also looks a little more "mountain bikey" than the original. When we swapped out the cable-actuated X01 shifter for the AXS controller with new rocker paddle, we started off with the same right-handed MatchMaker for our first, thinking position would translate. After the first ride, we found the paddle position was too out-board, and there was some thumb knuckle impact. Using the included Discreet Clamp on the in-board side of the brake lever clamp or a left-handed MatchMaker put the paddle in the perfect position for us. We went with the MatchMaker for cleanliness and ease of cockpit adjustabilty. 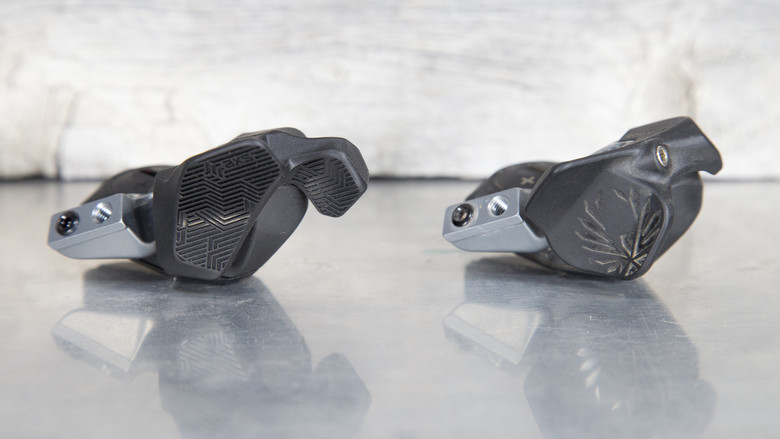 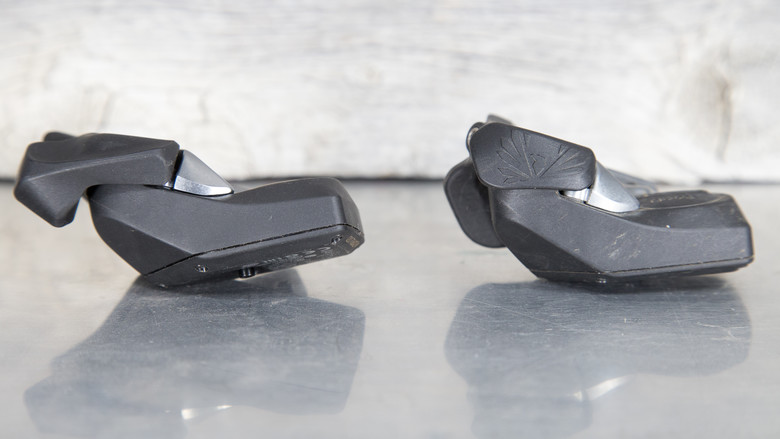 The original rocker has obvious markings indicating index finger activation is possible, while the new one is more vague. The index finger can be used to activate a shift with the new paddle, but the paddle location and shape makes that motion a little less intuitive.

Original or new paddle, it will really come down to personal preference. If you're someone who would lose sleep over a decision like this, the best thing to do is try both levers somehow. If you're rolling on AXS already, what's another 20 bucks? Skip that post-ride hemp-infused IPA and try the rocker. SRAM.com will get you there. 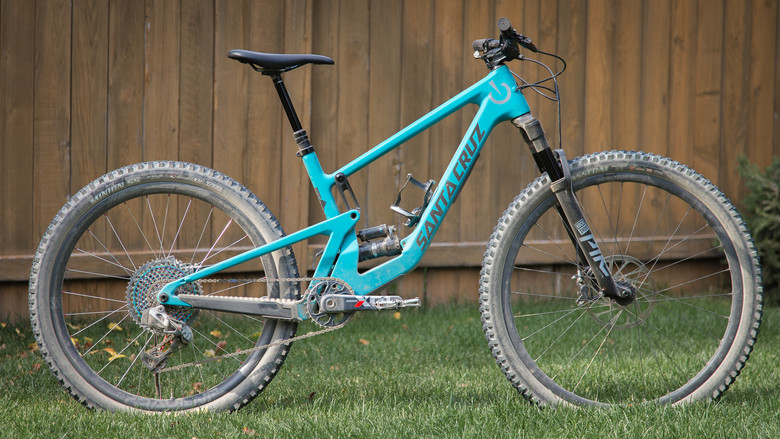 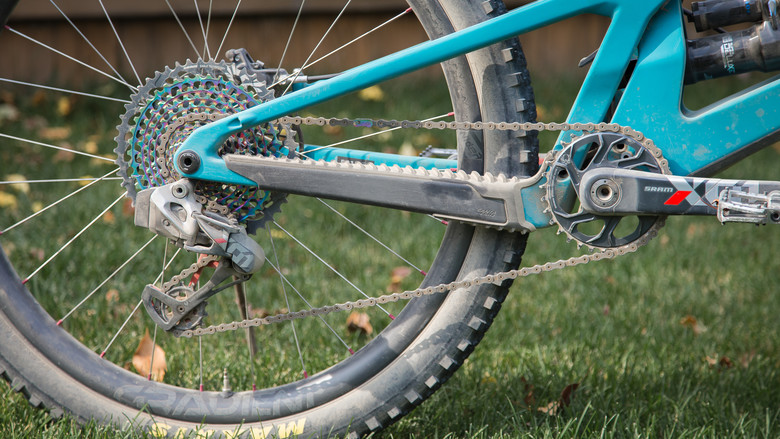