Yeti Cycles Big Mountain Enduro p/b Maxxis second and final stop for the 2020 race series was held in Winter Park, Colorado over September 11th - 13th. The weekend started out with plenty of snow and ended with near scorching temperatures. Mitch Ropelato was onsite to defend his #1 plate, but the Yeti guys had him in their sights. The pro woman's category had some super fast ladies from around the US so it was set to be an exciting three days of racing.

Due to Covid restrictions the amount of people gathering was capped in such a way that there was three individual race days, with the Sport categories, U21 Woman, Amateur Woman and Master Woman kicking the weekend of racing off - in six inches of snow. The racers had four stages to battle over with the majority of the stages being accessed via lifts however the fourth and final stage of each day included a pedal transfer and a fair amount of climbing in the stage itself.

The stoke was high, and everyone involved; racers, event staff and spectators were all respectful of the restrictions and rules that had to be followed with smiles on their faces - we assume, we could only see people's eyes...

Mitch was looking strong through the first three stages, but after a mishap on the fourth stage he took himself out of contention for the top step of the podium. As you'd imagine, Richie Rude was out for blood and young fella Casper Woolley was chomping at the bit to end the weekend on the top of the podium. Casper worked super hard and did indeed snag that top step with Rude coming in second and the man with the most beautiful of locks (not including Marco Osbourne, obvs.) Cody Kelley rounding out the top three.

The pro woman saw a battle between Stefanie McDaniel and Isabella Naughton with Kailey Skelton nipping at their heals throughout the day. Isabella took the win with an impressive first place on three of the four stages, Stefanie grabbed the second spot and Kailey made KHS proud beating out the competition to take home the big check that says "3rd Place" on it.

As ever, the Big Mountain Enduro put on a fantastic event, and we're all stoked to see the 2021 season get underway! 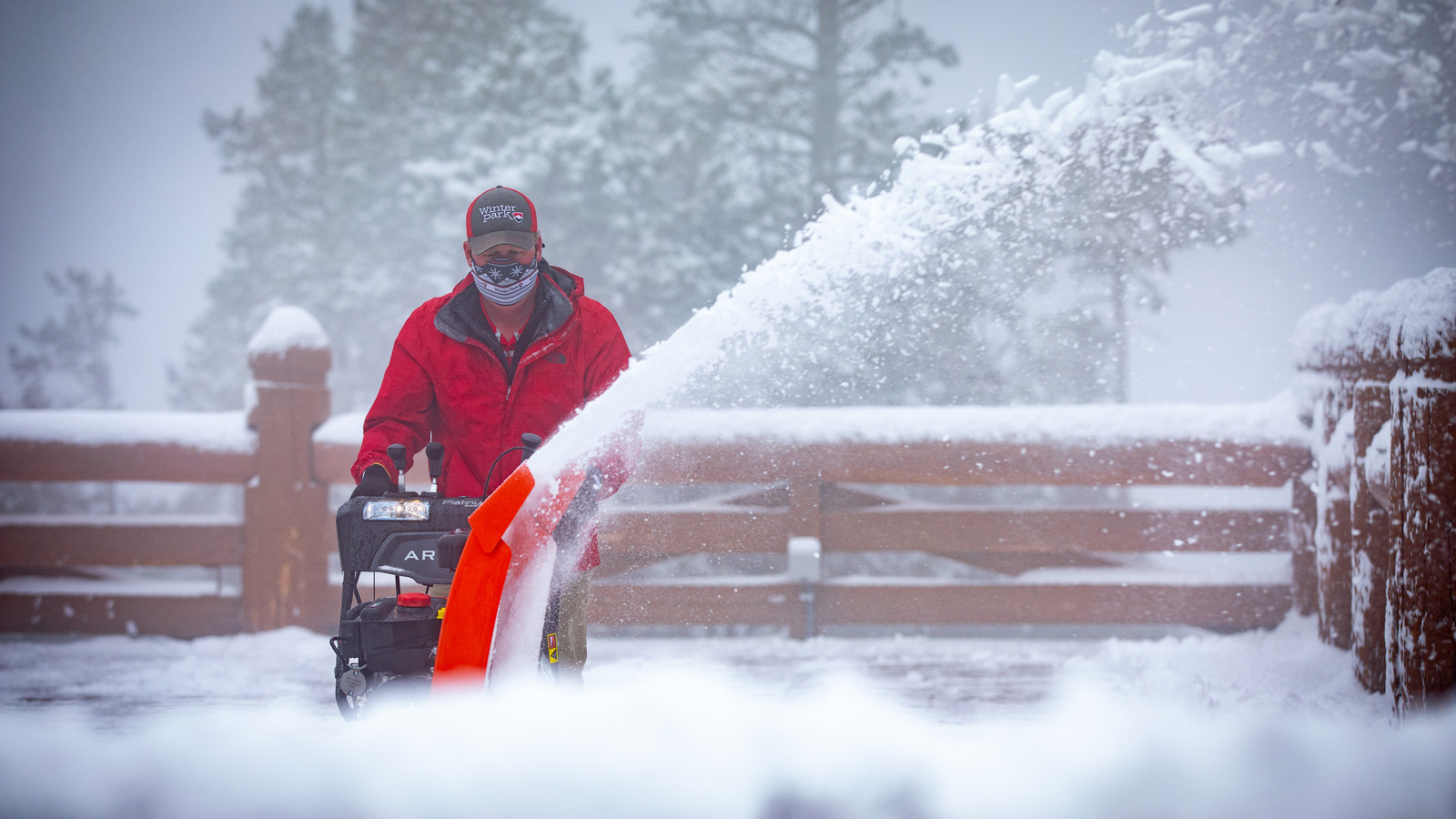 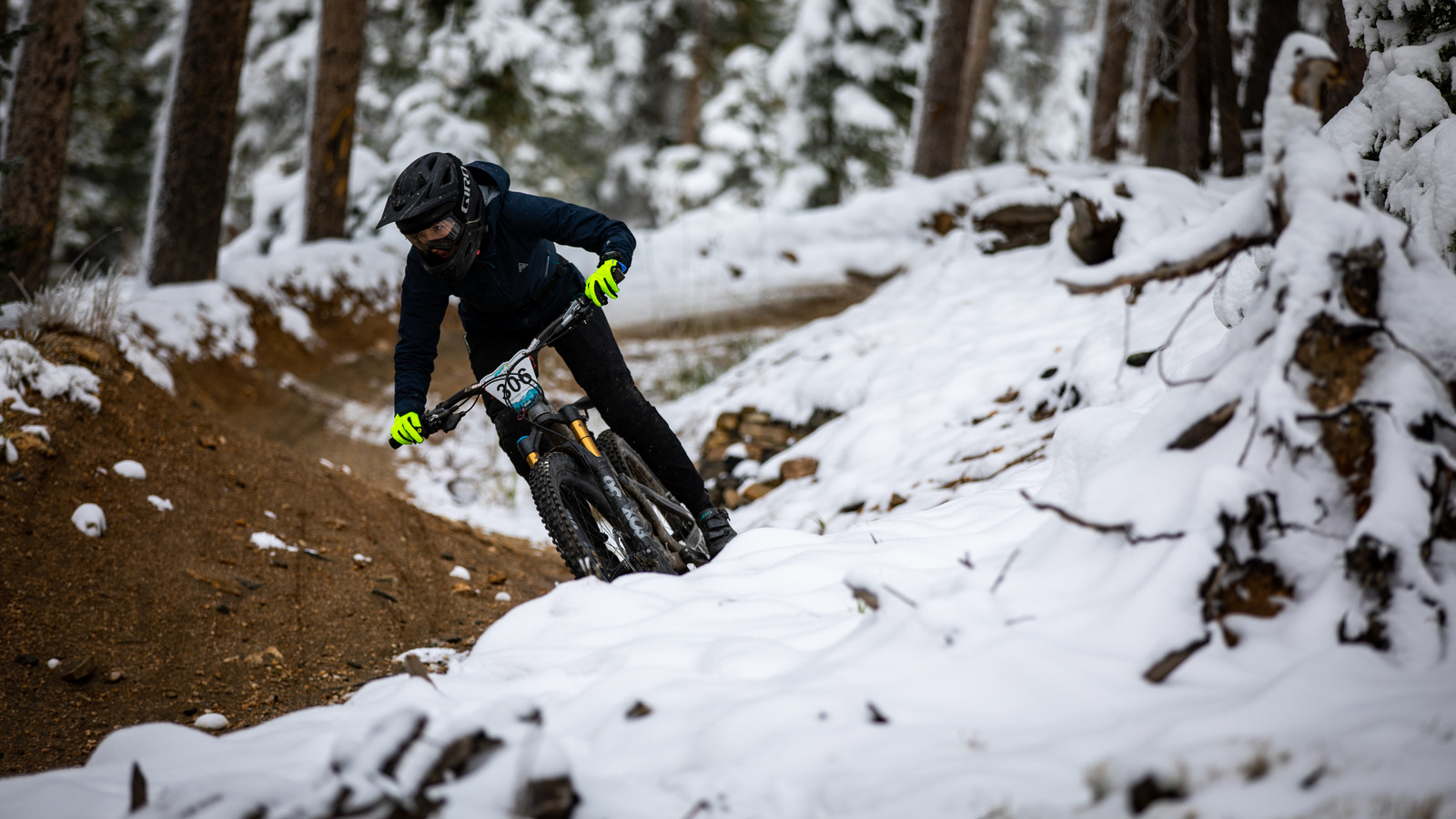 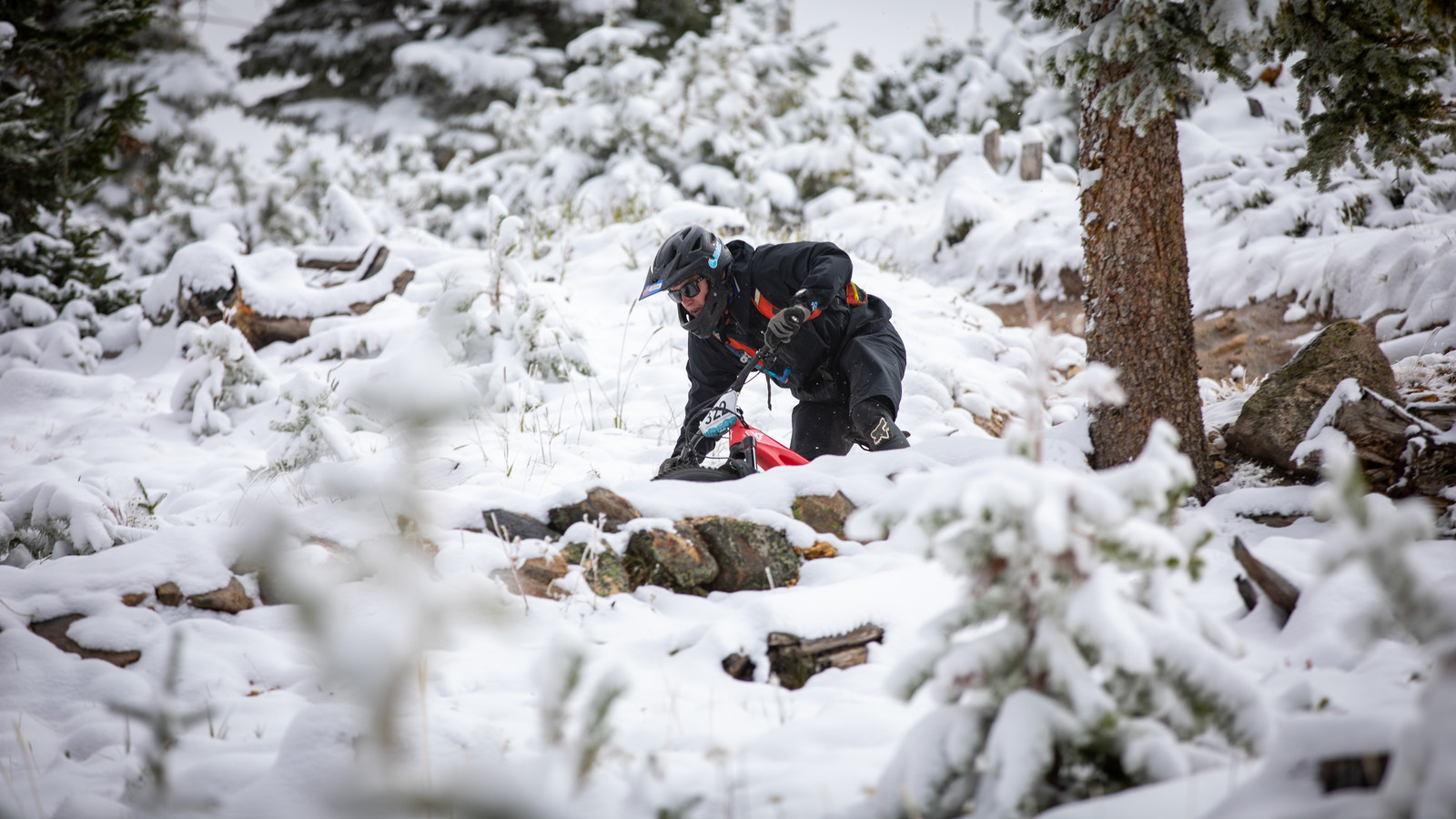 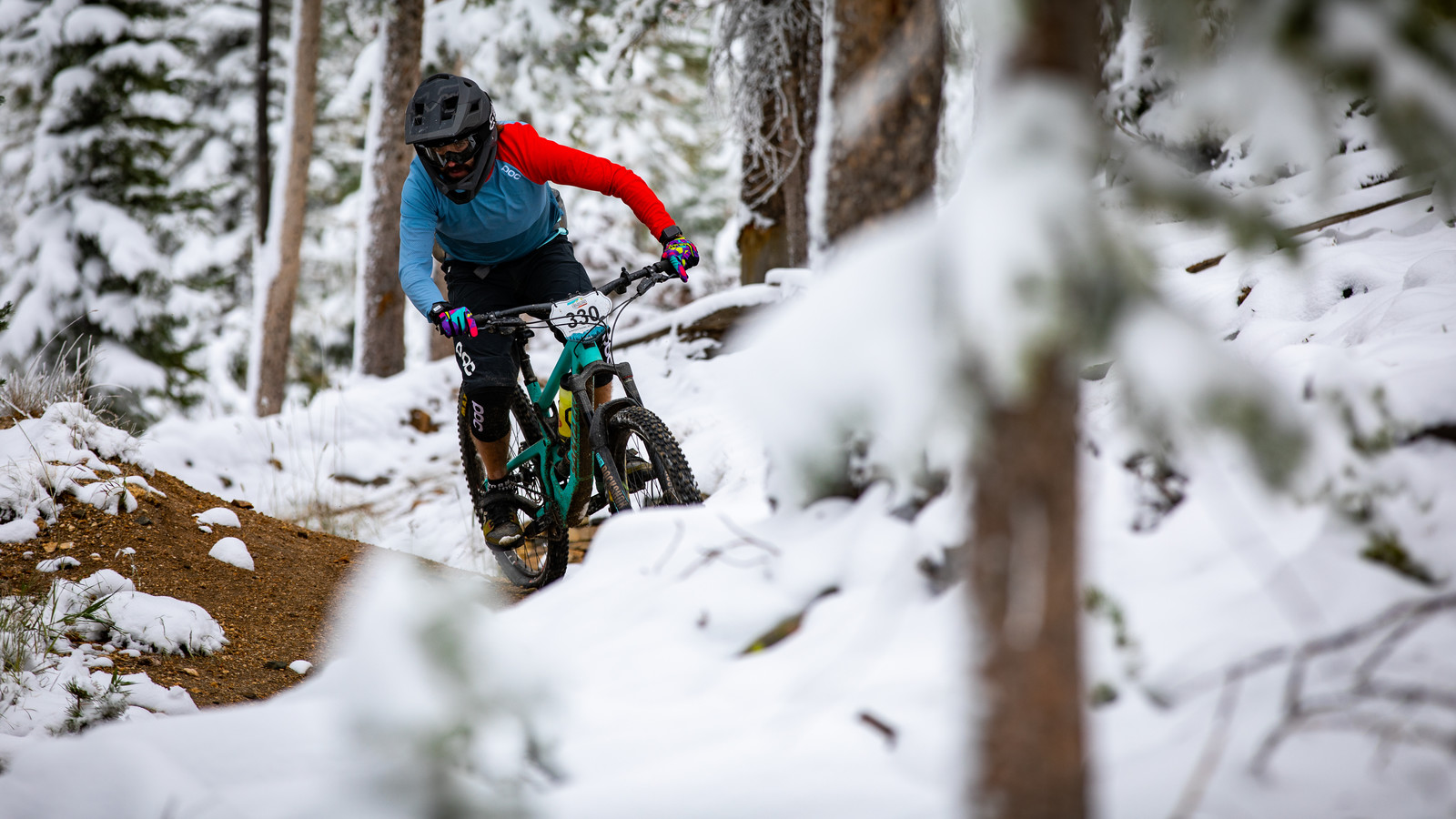 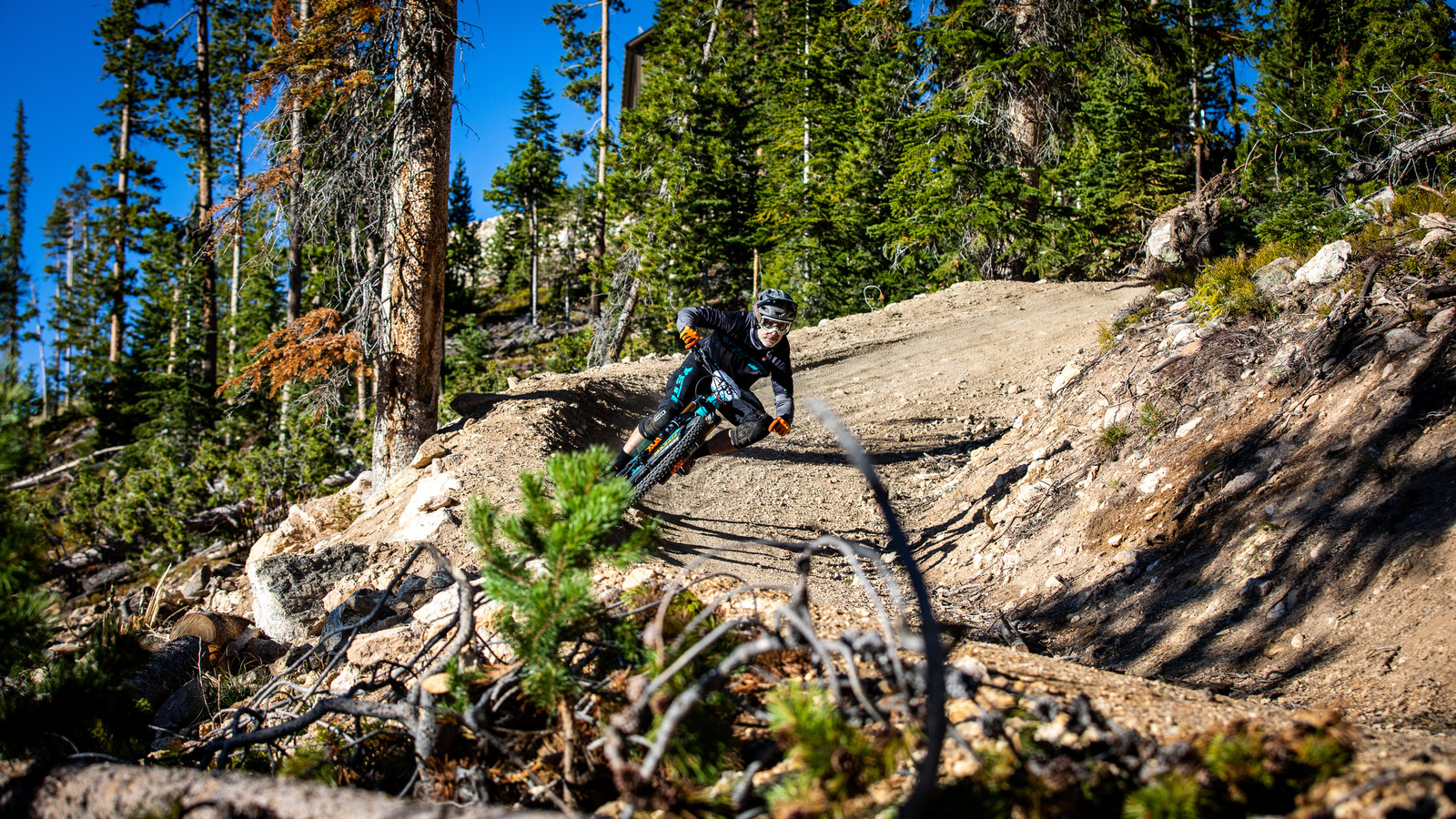 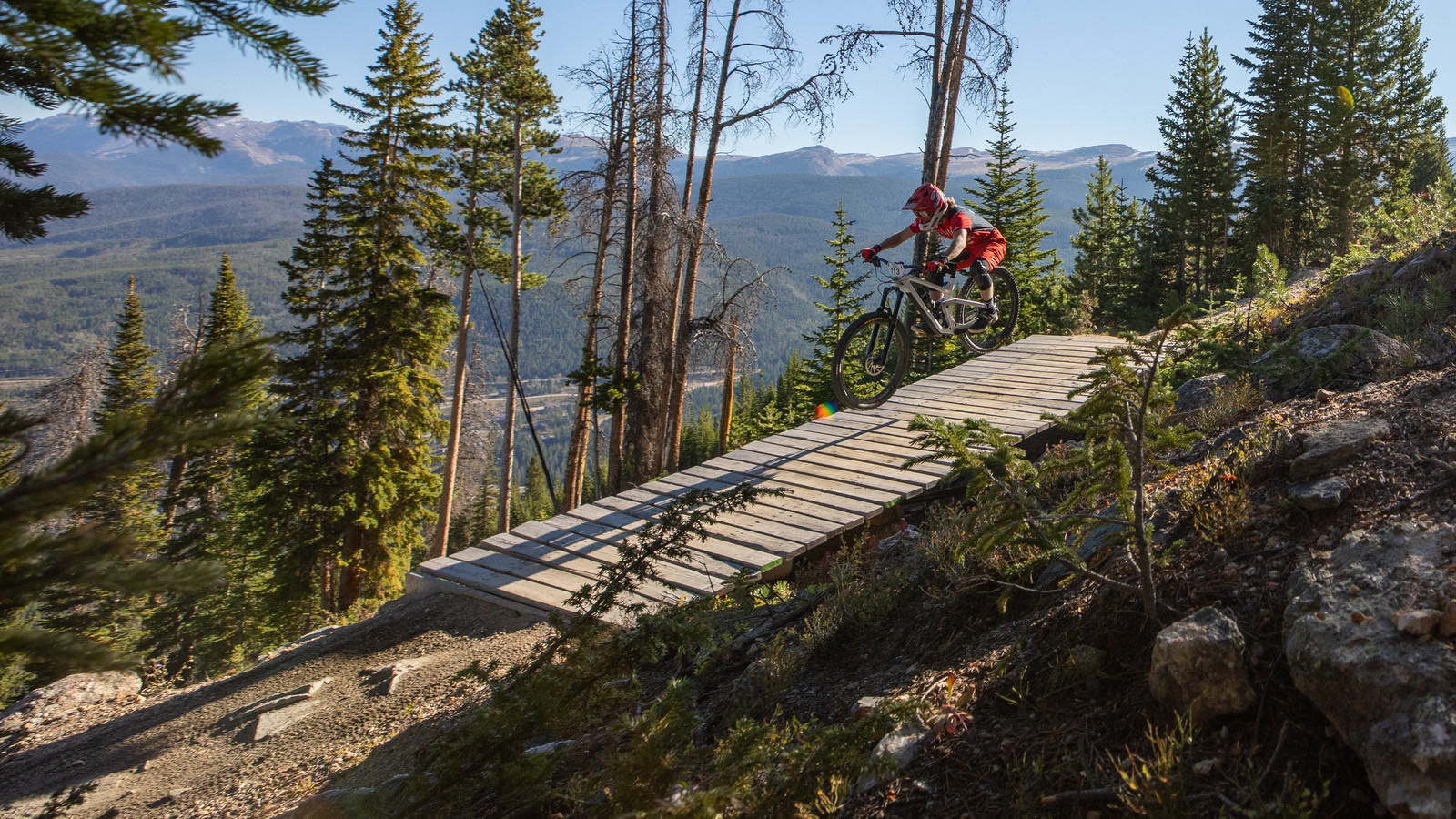 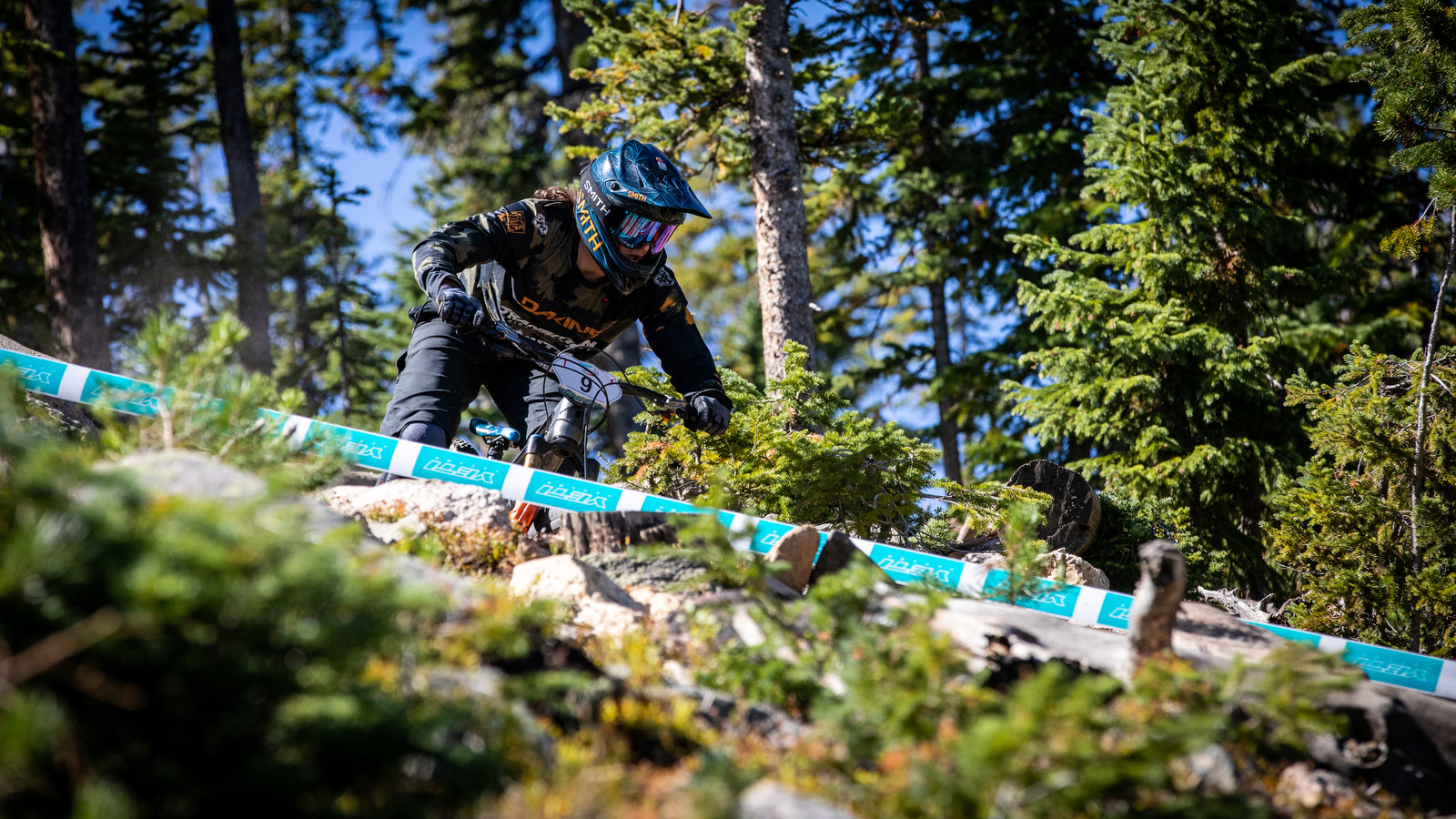 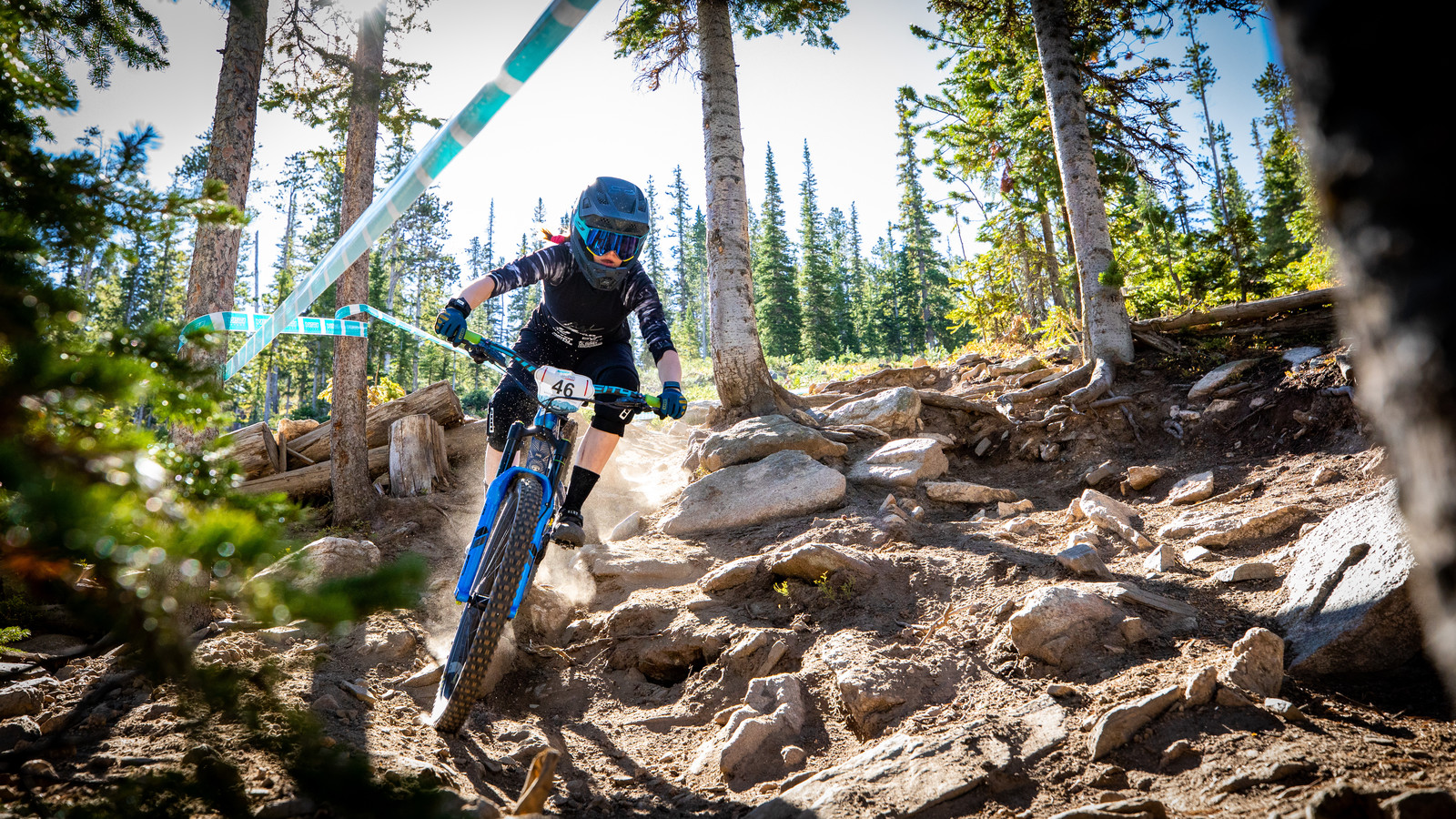 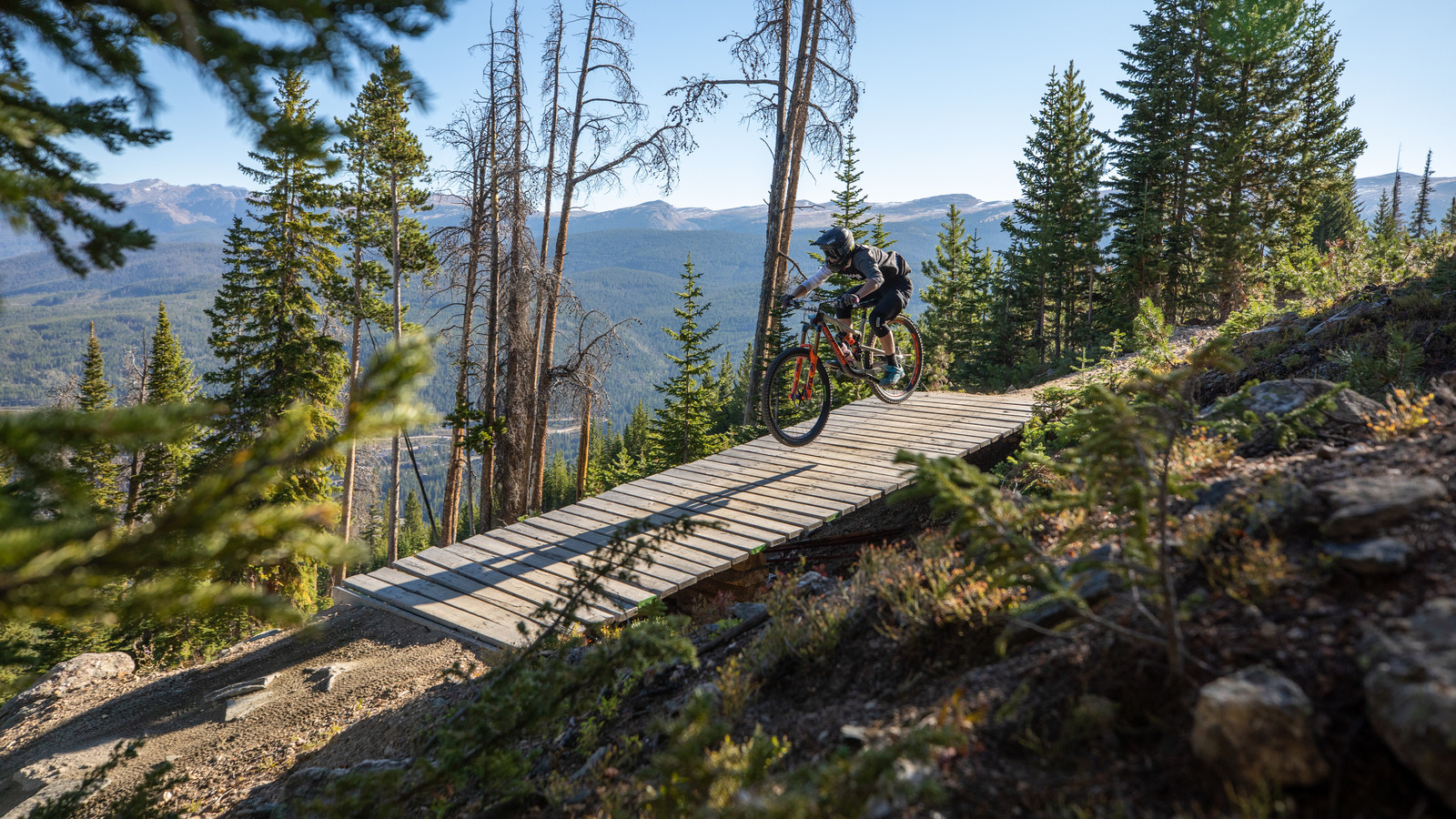 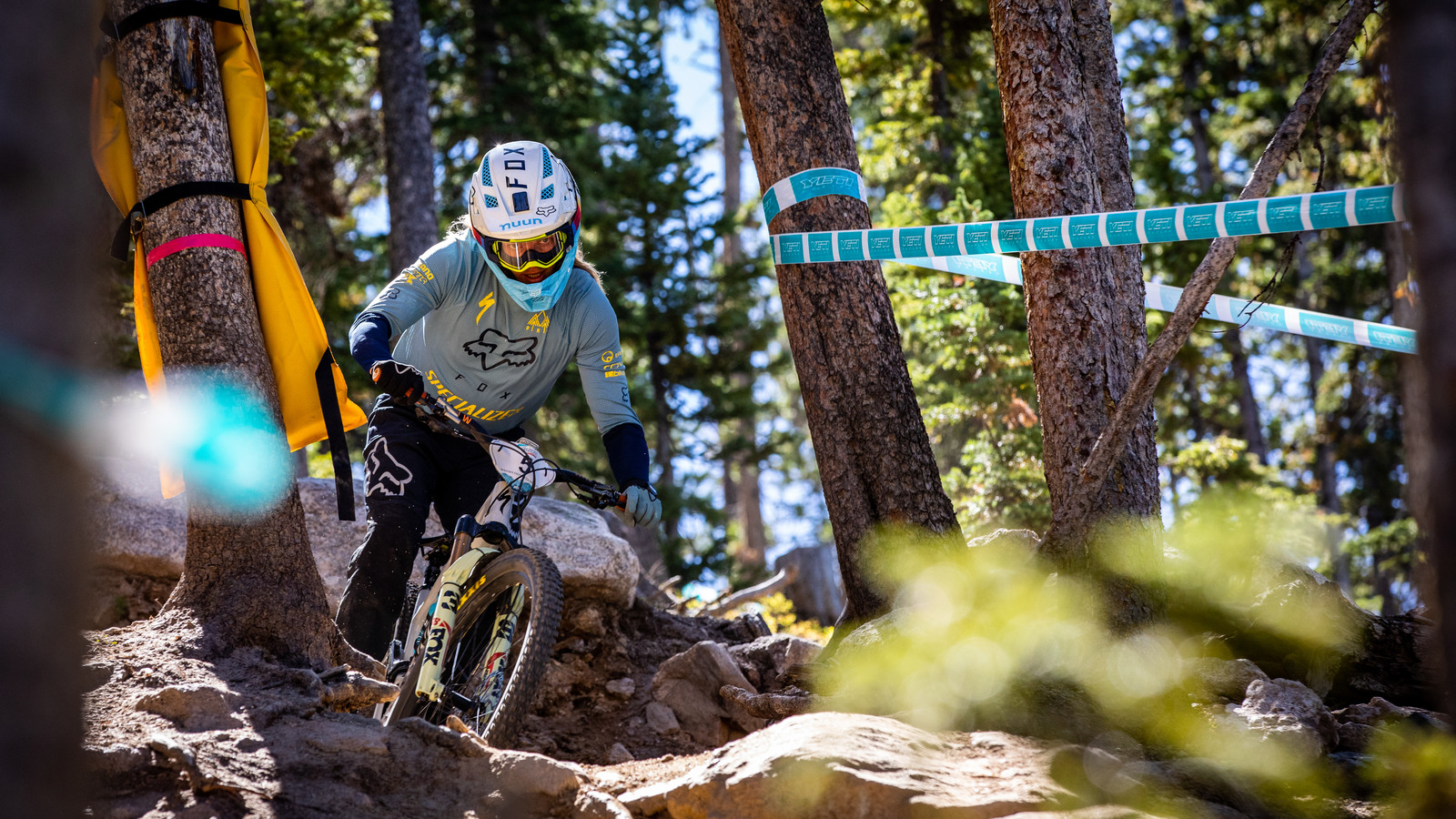 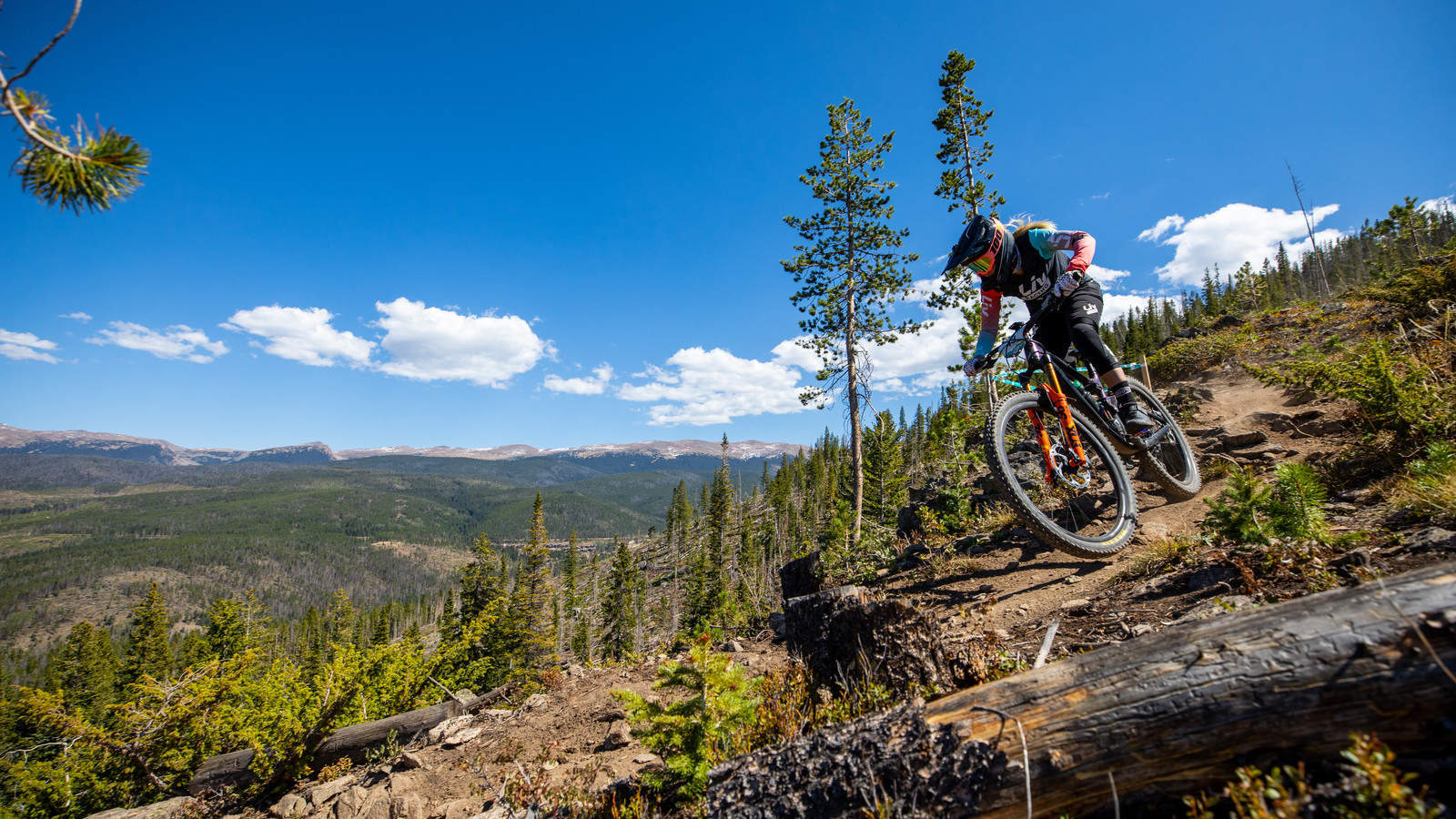 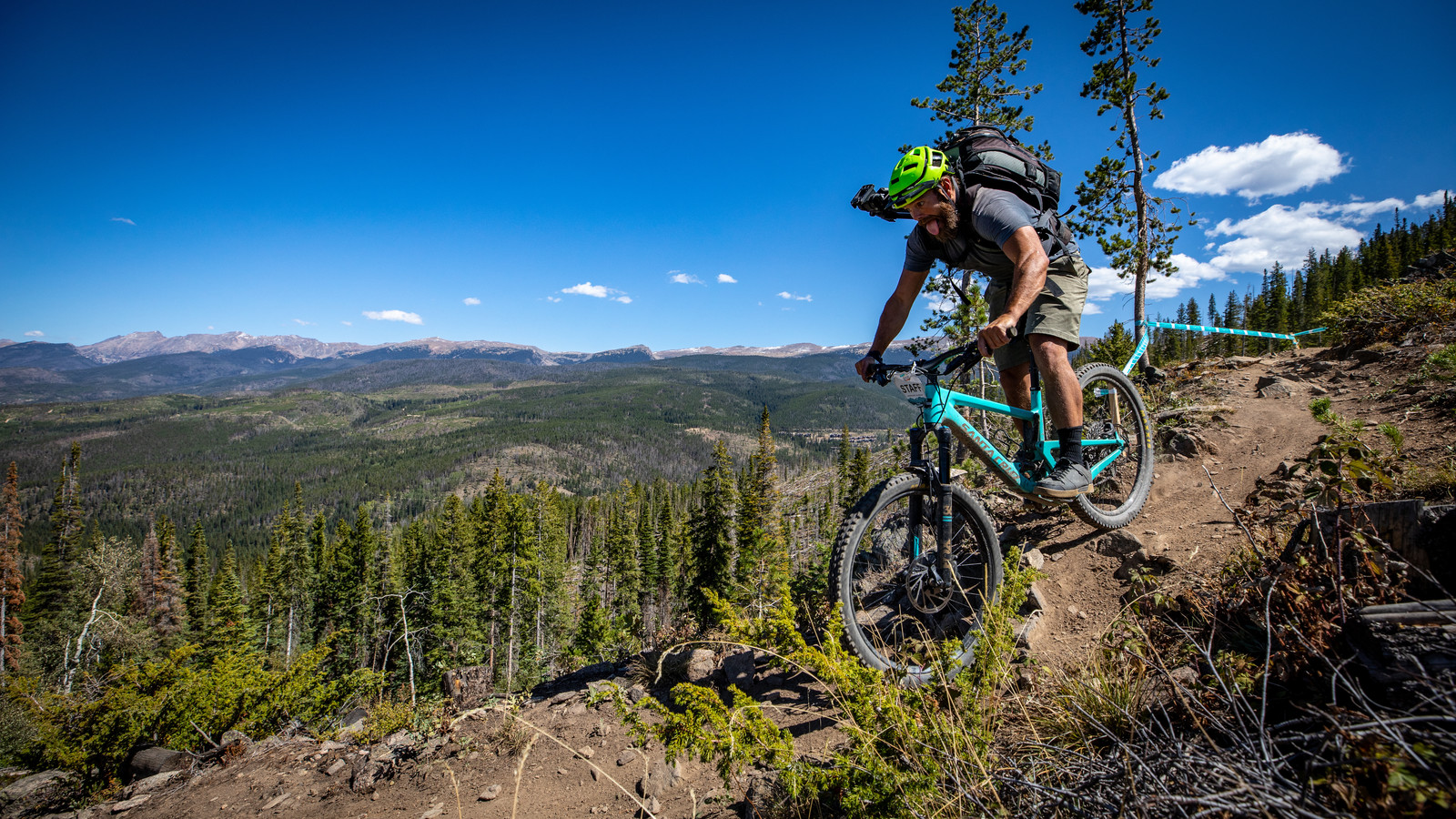 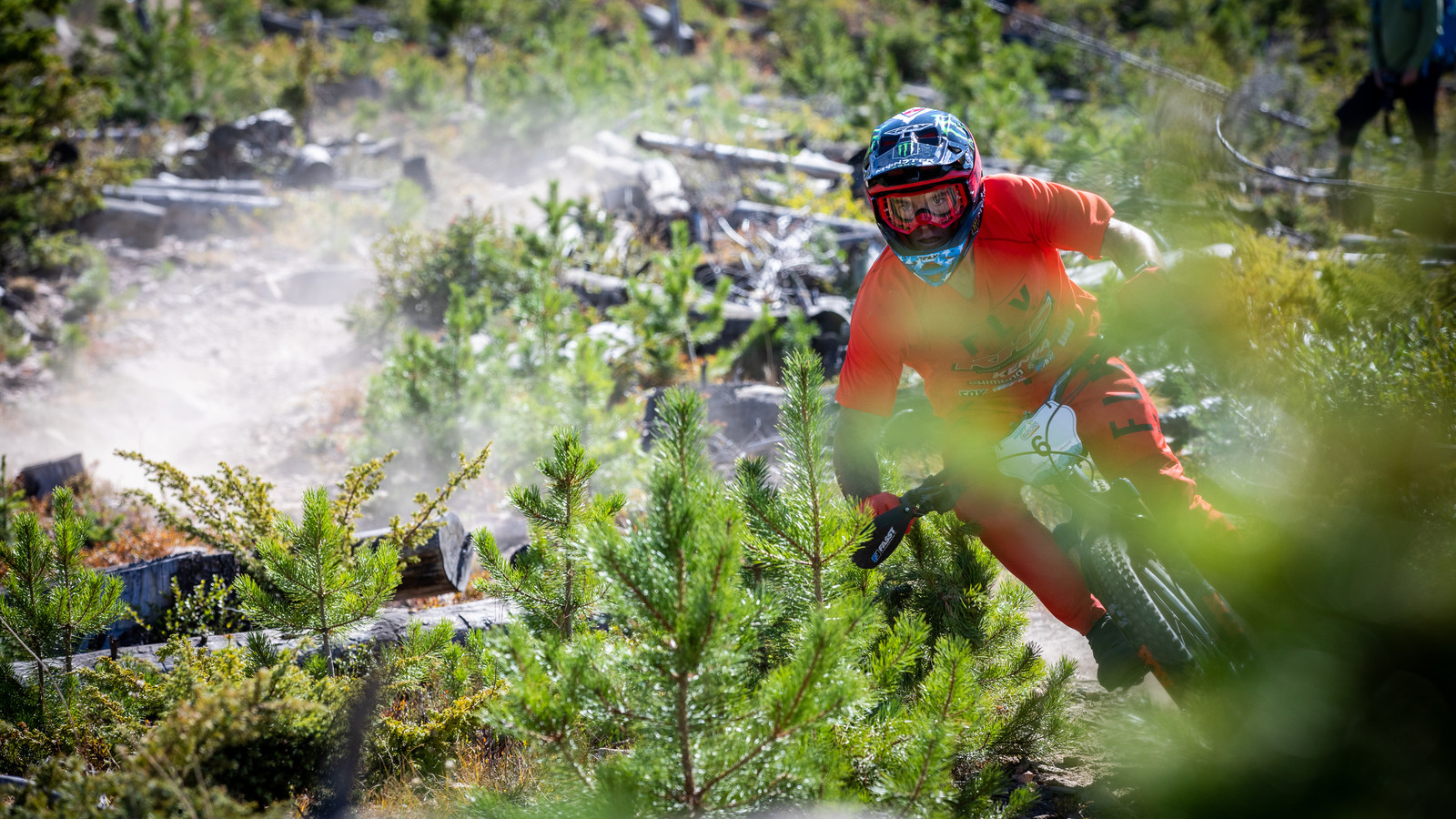 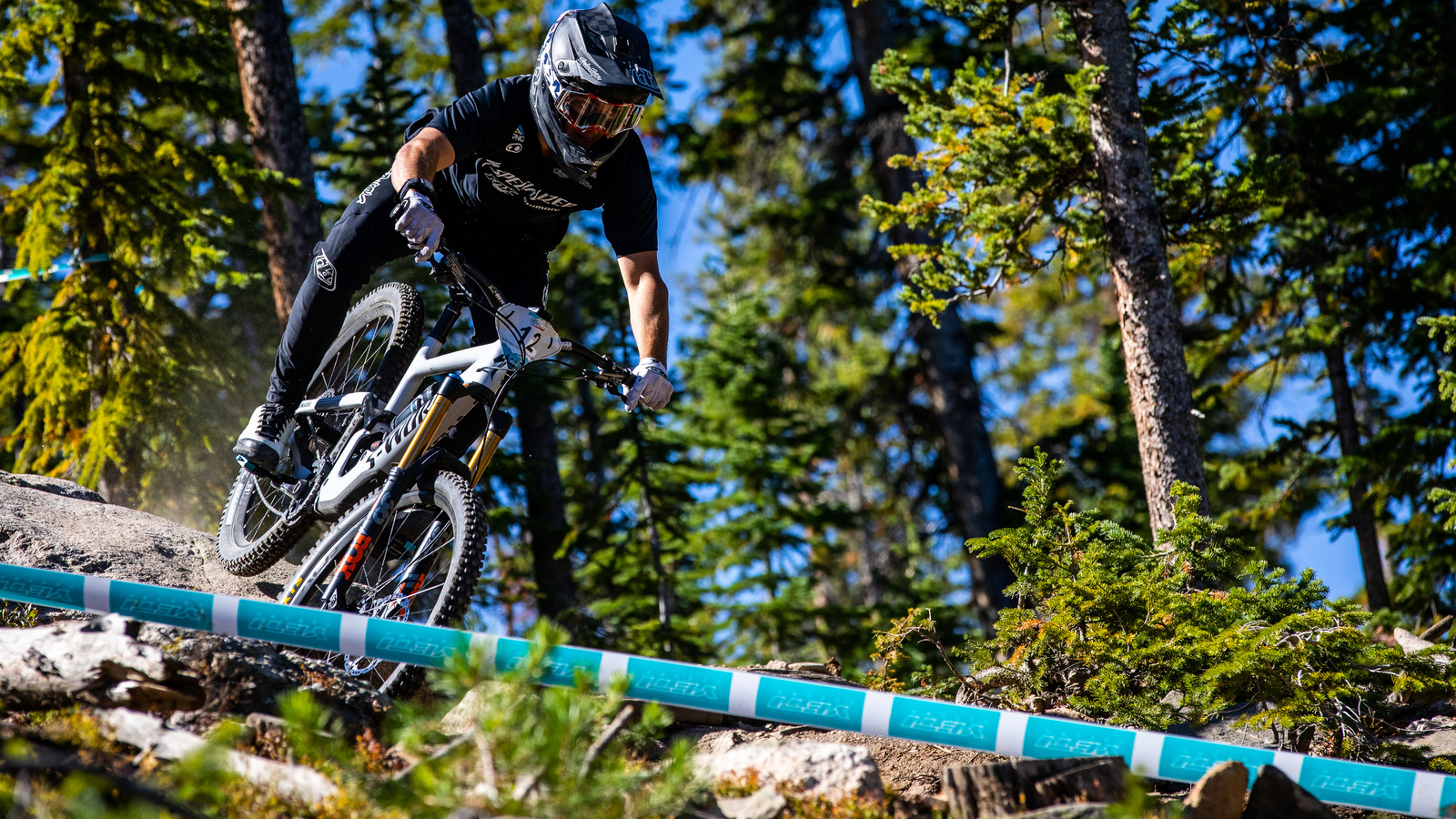 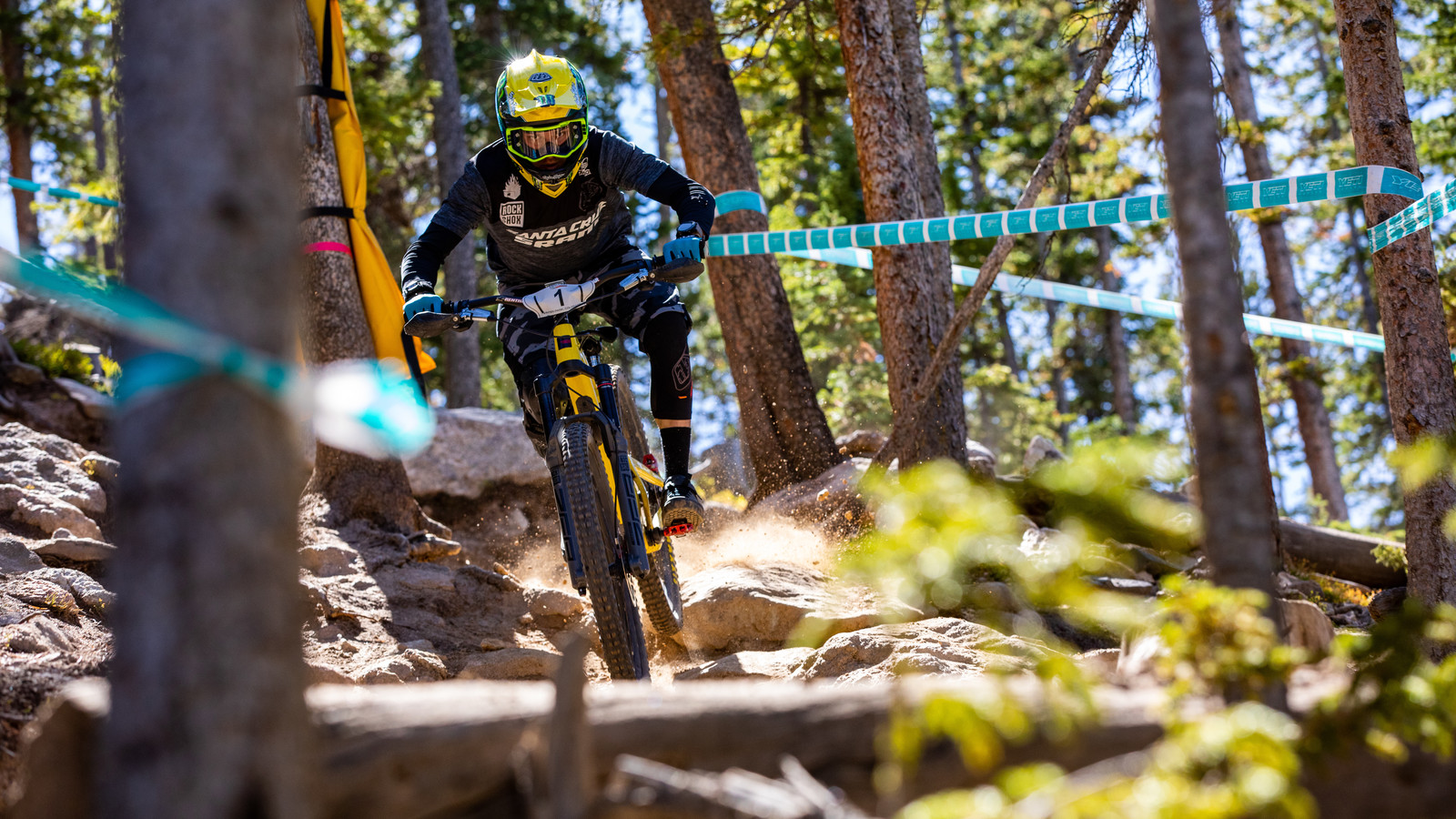 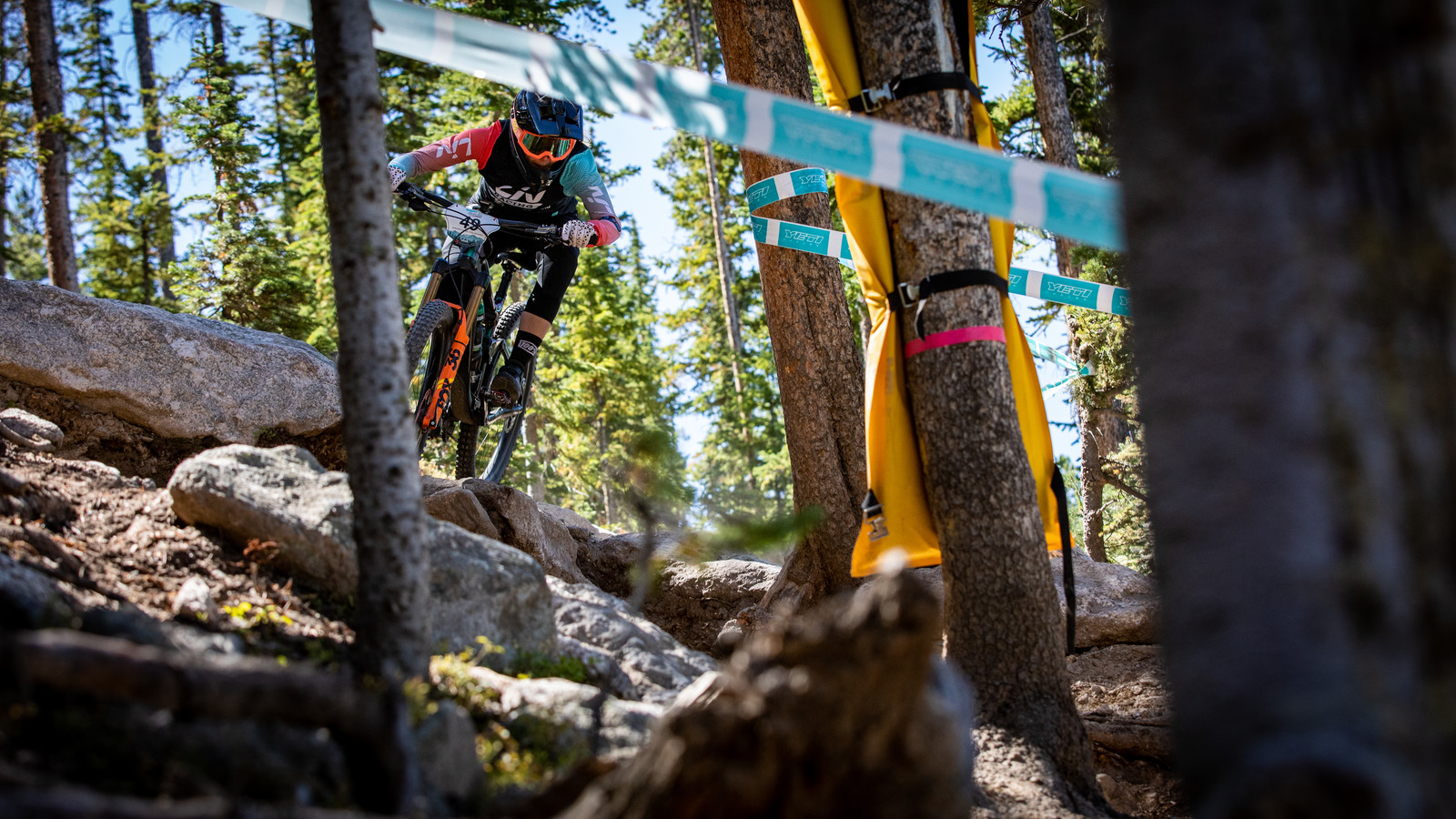 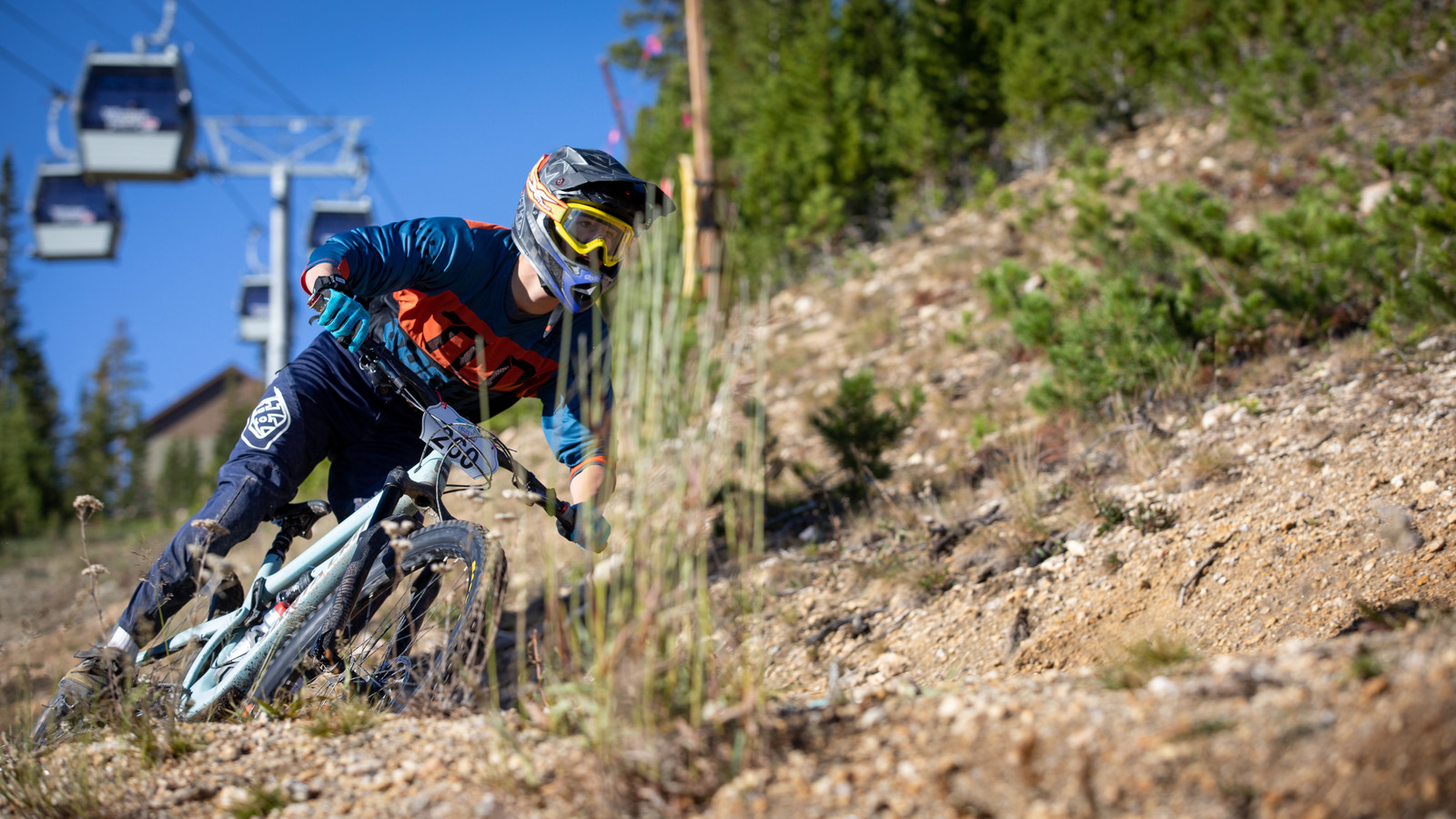 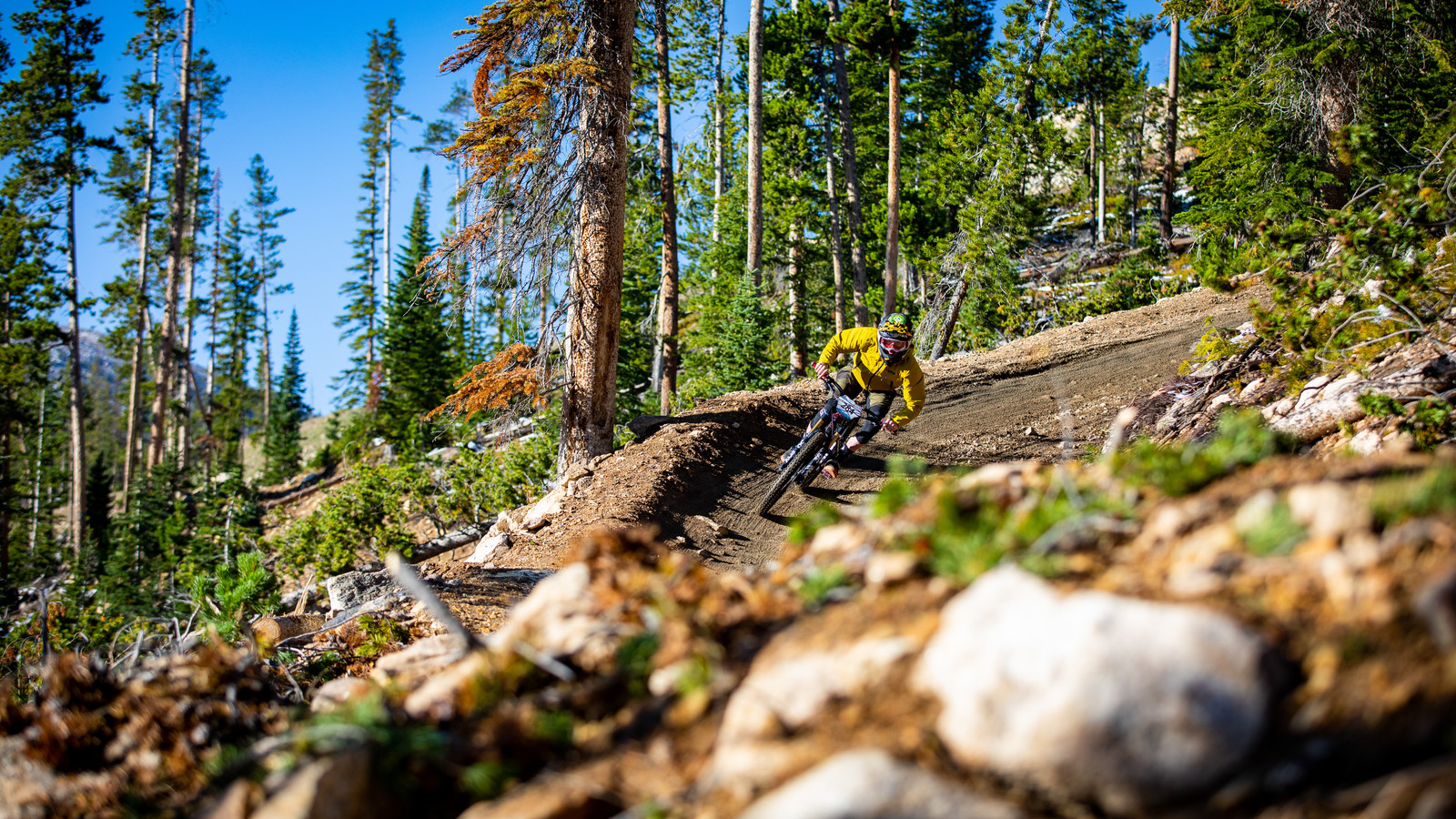 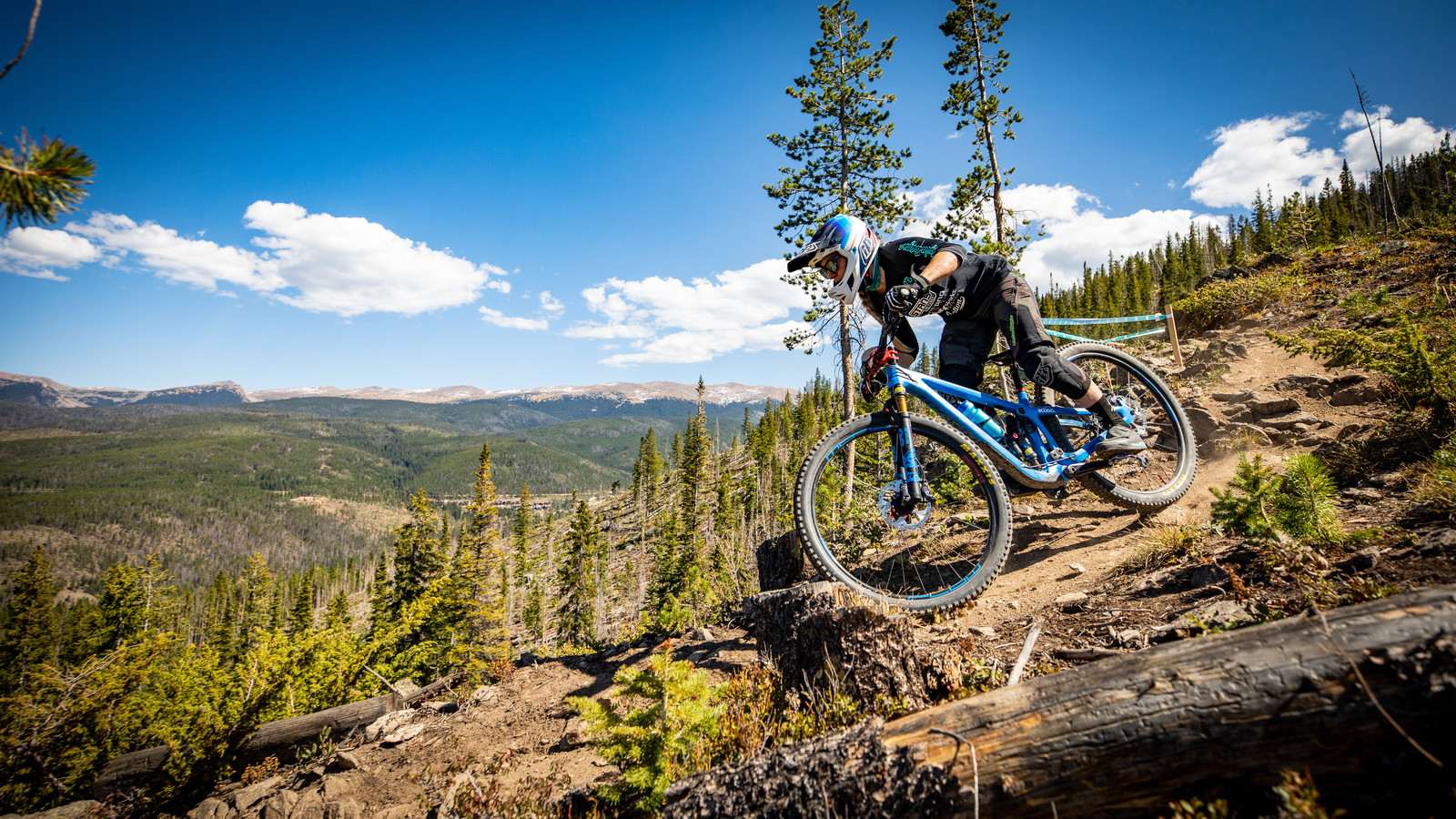 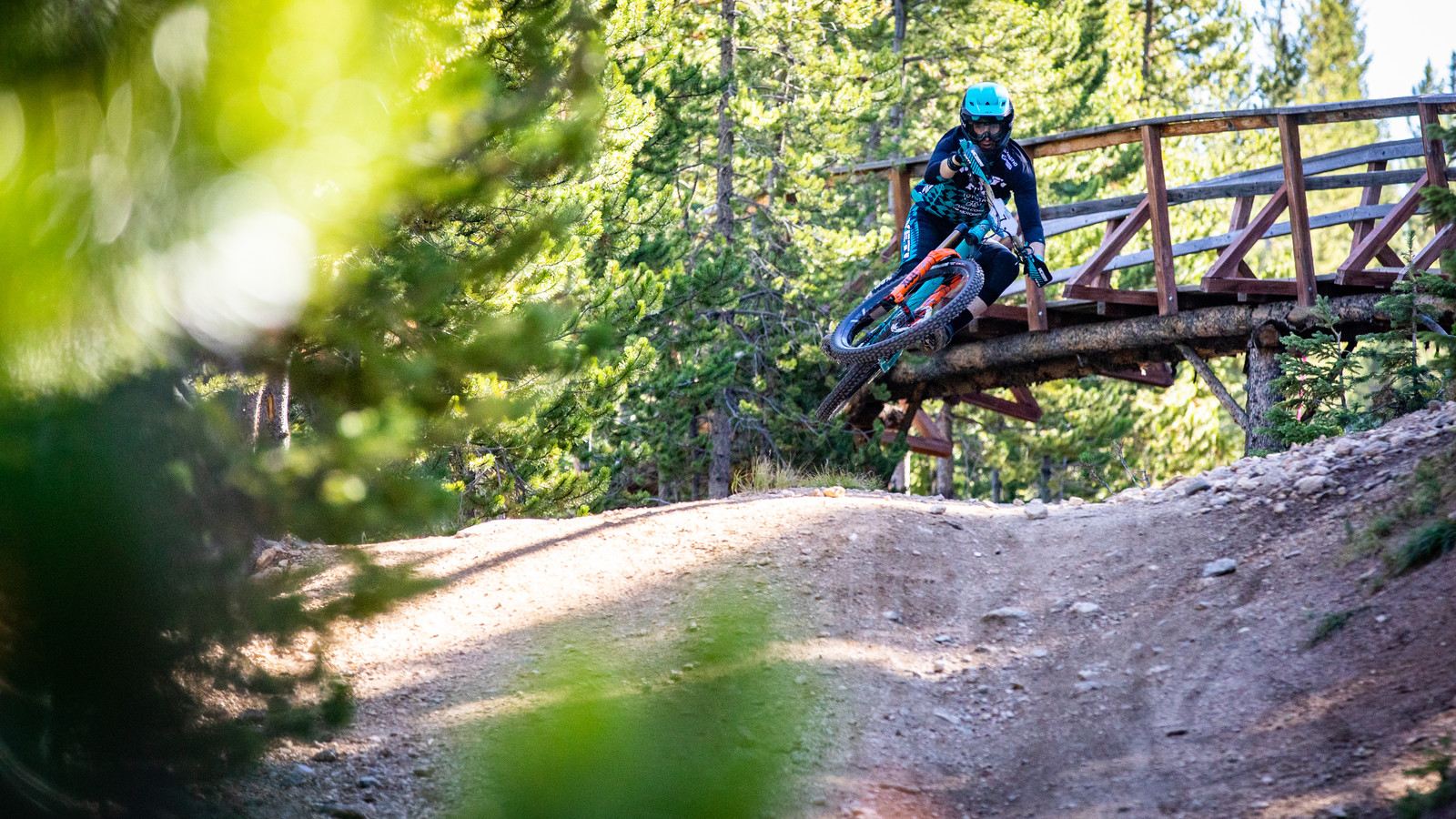 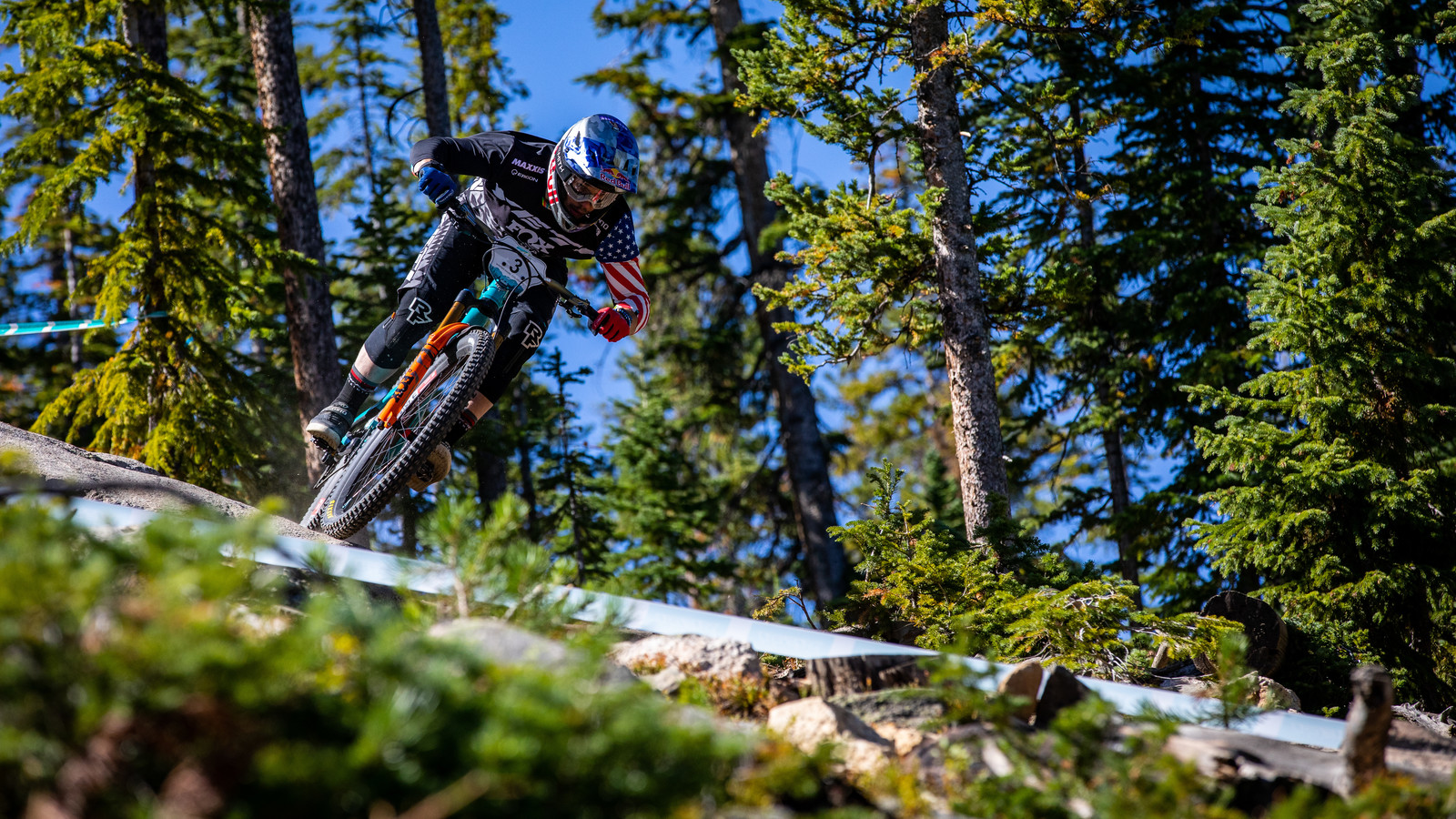 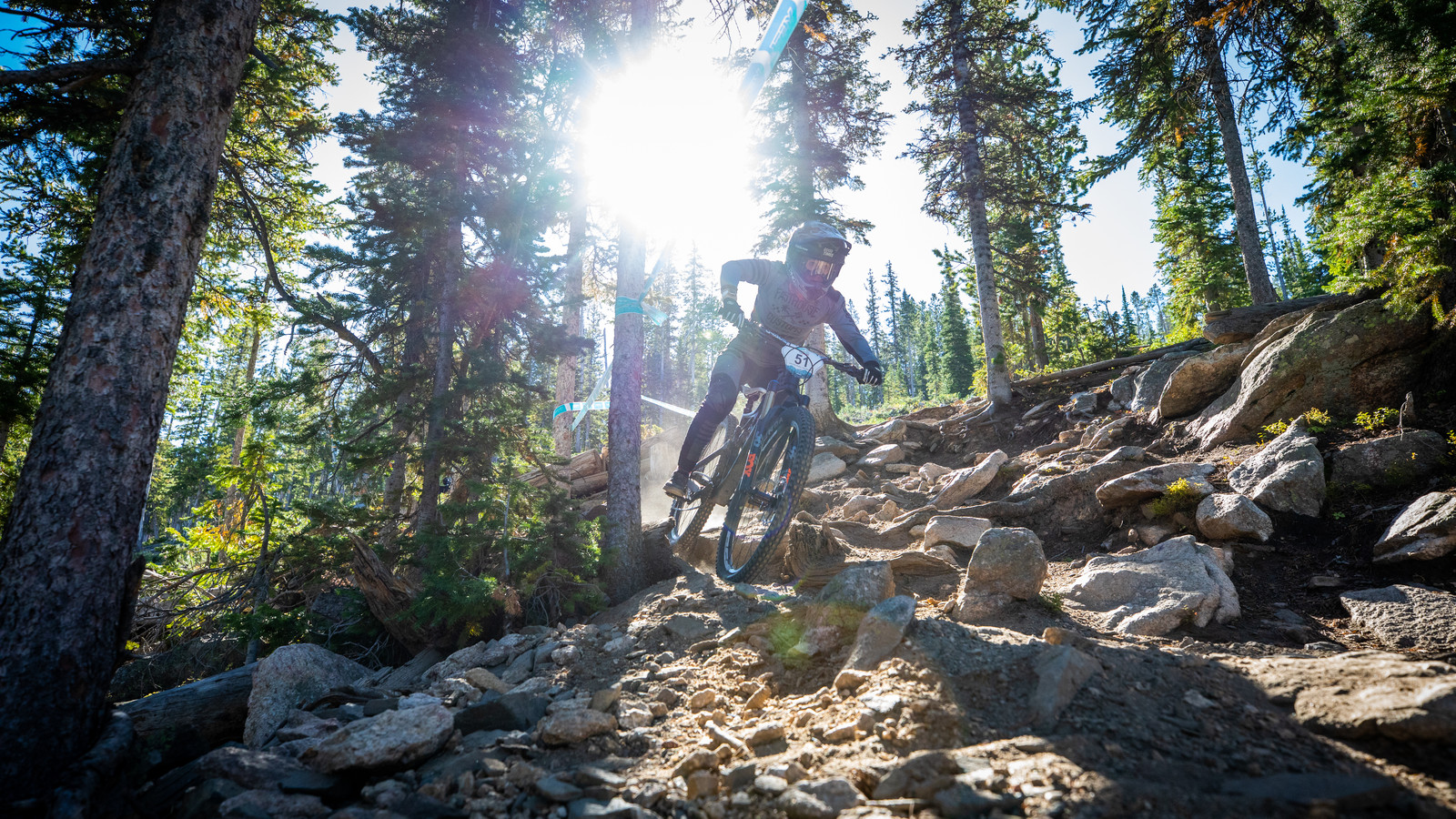 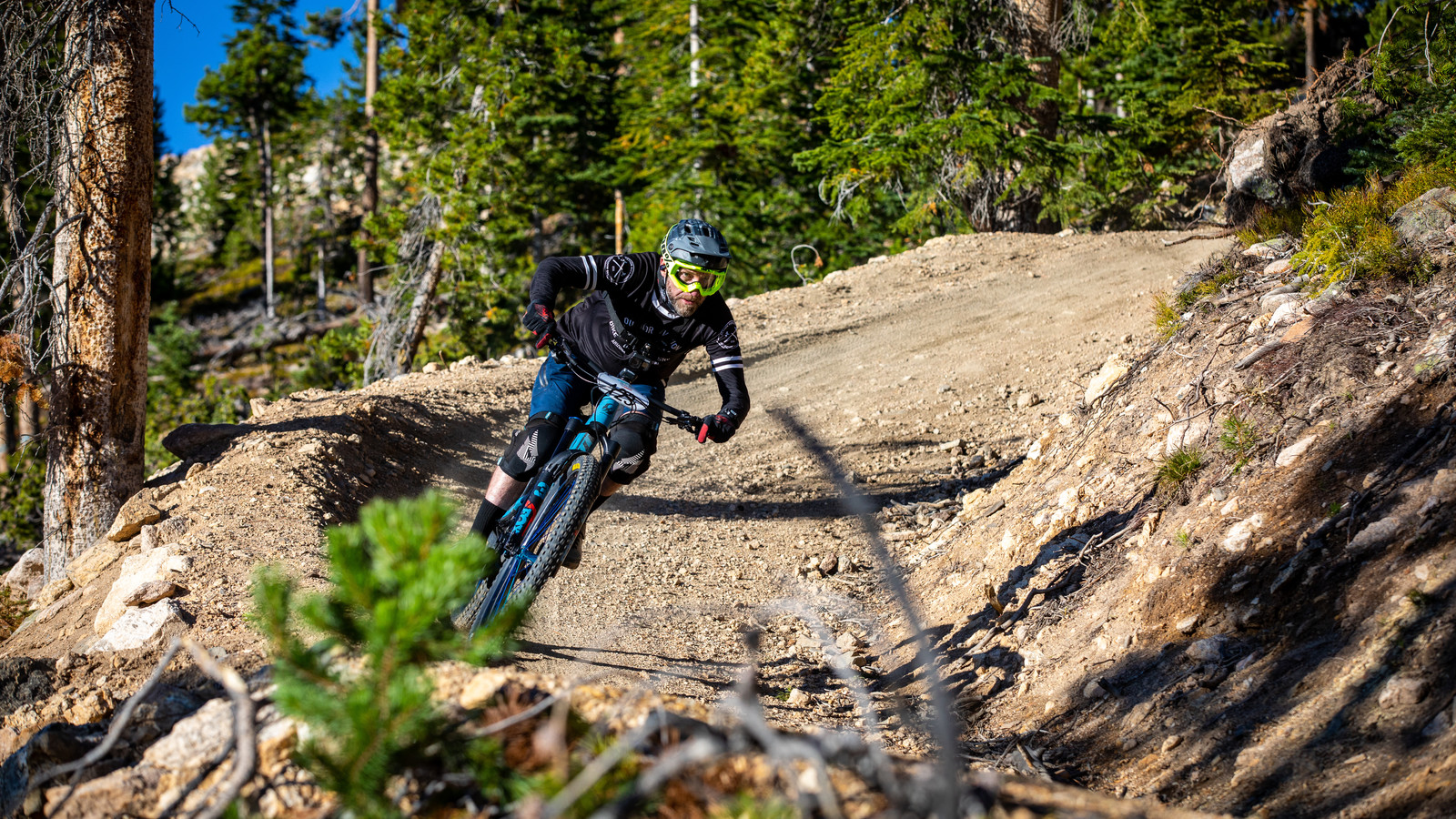 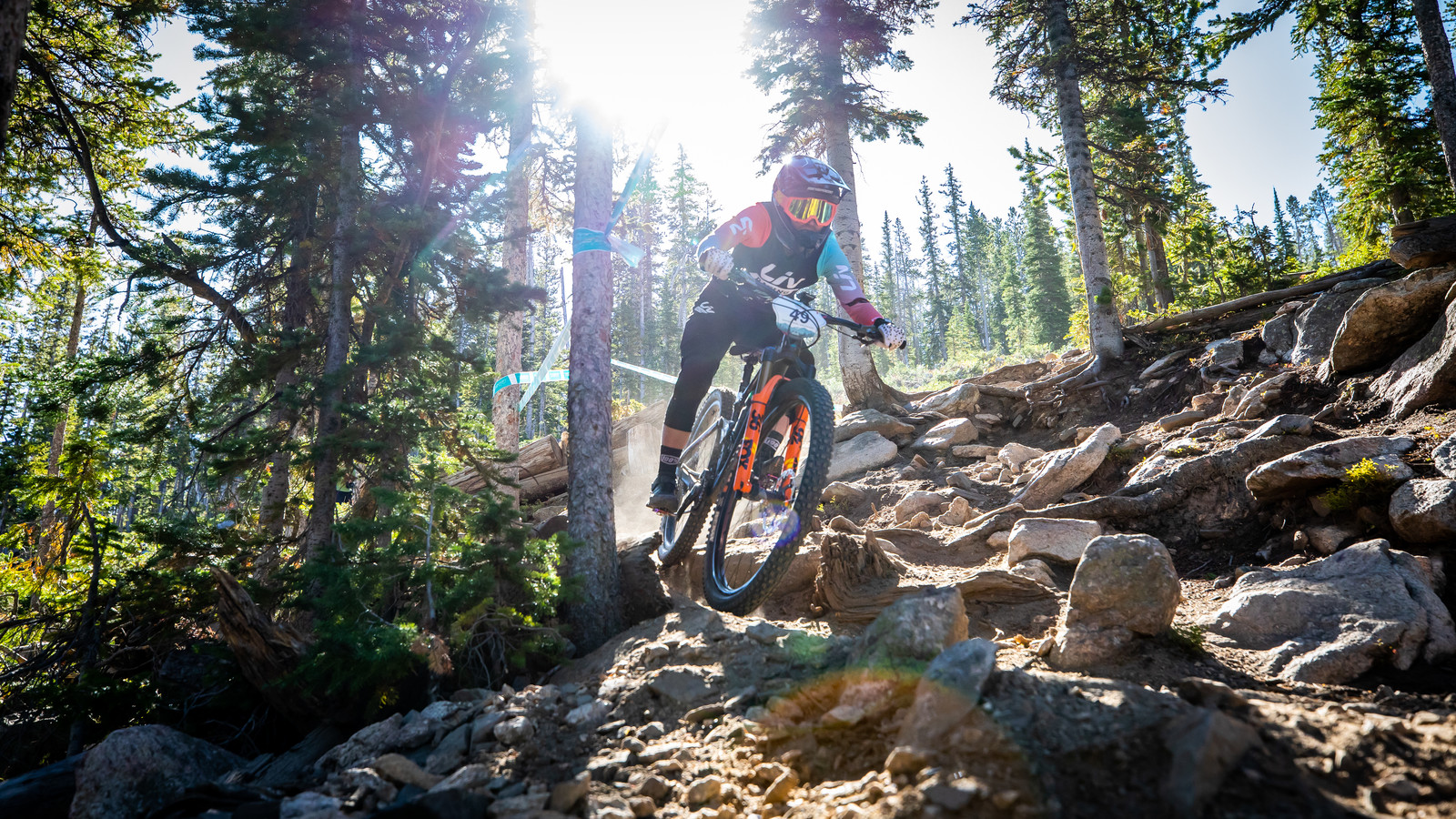 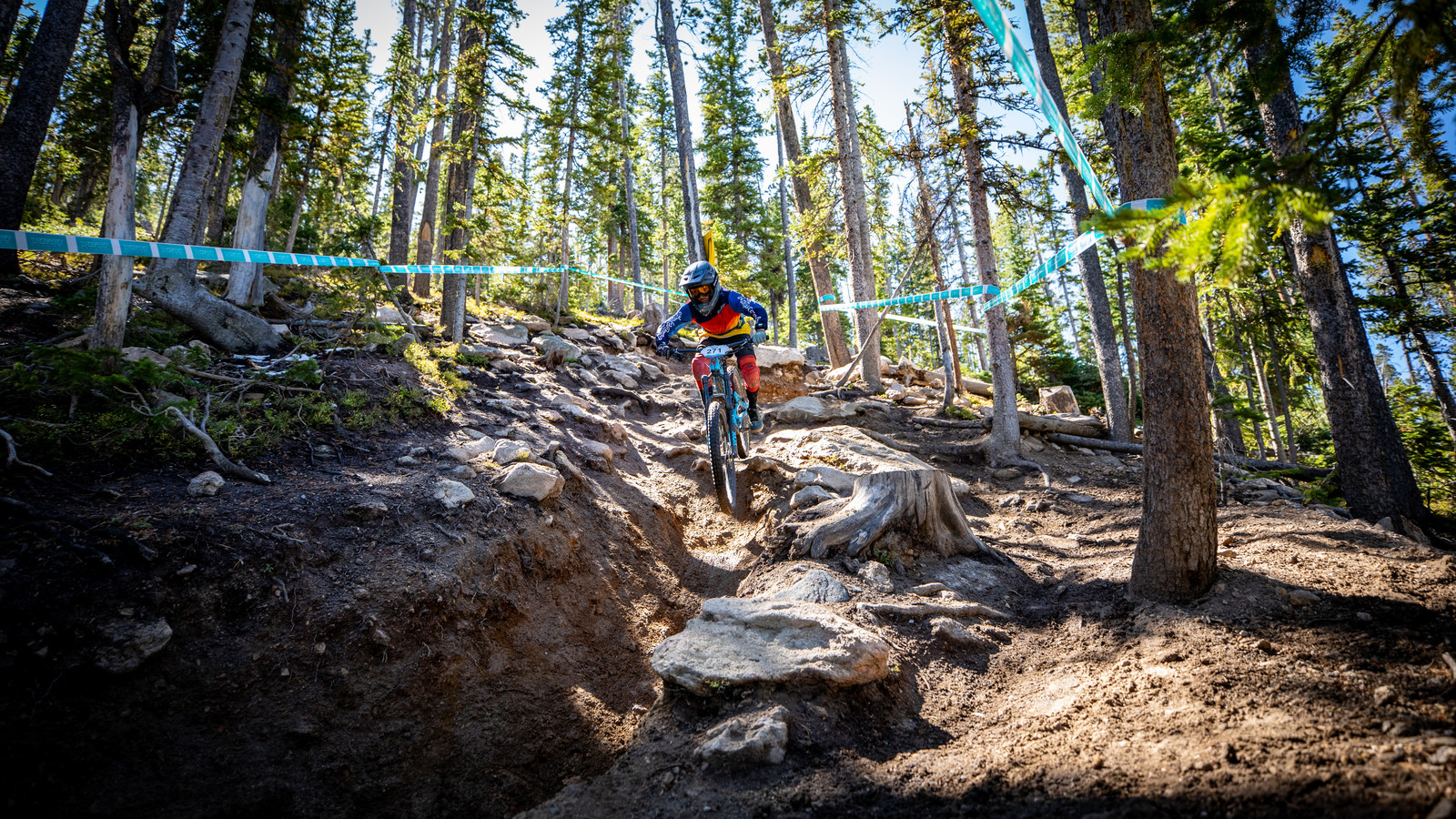 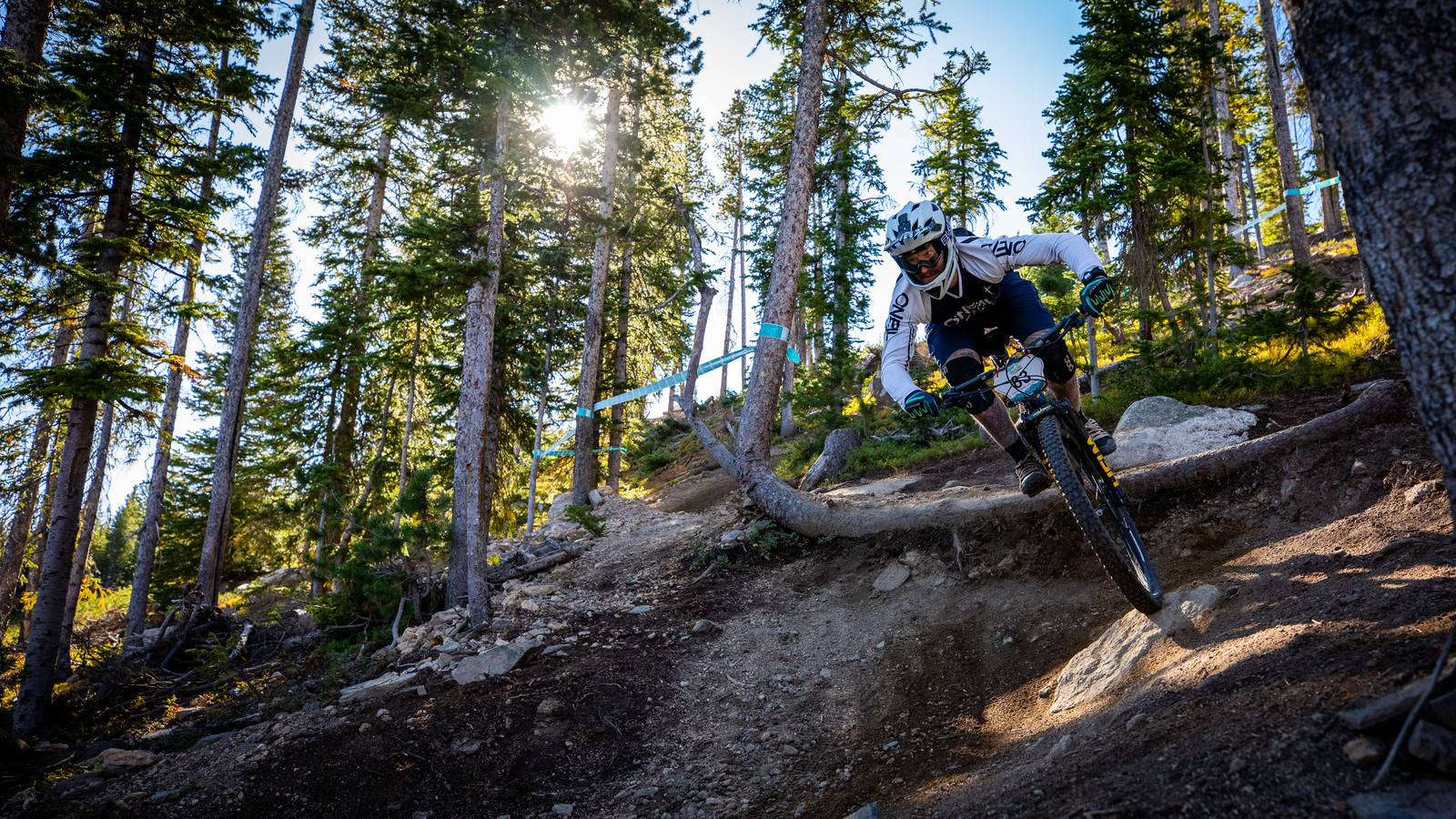 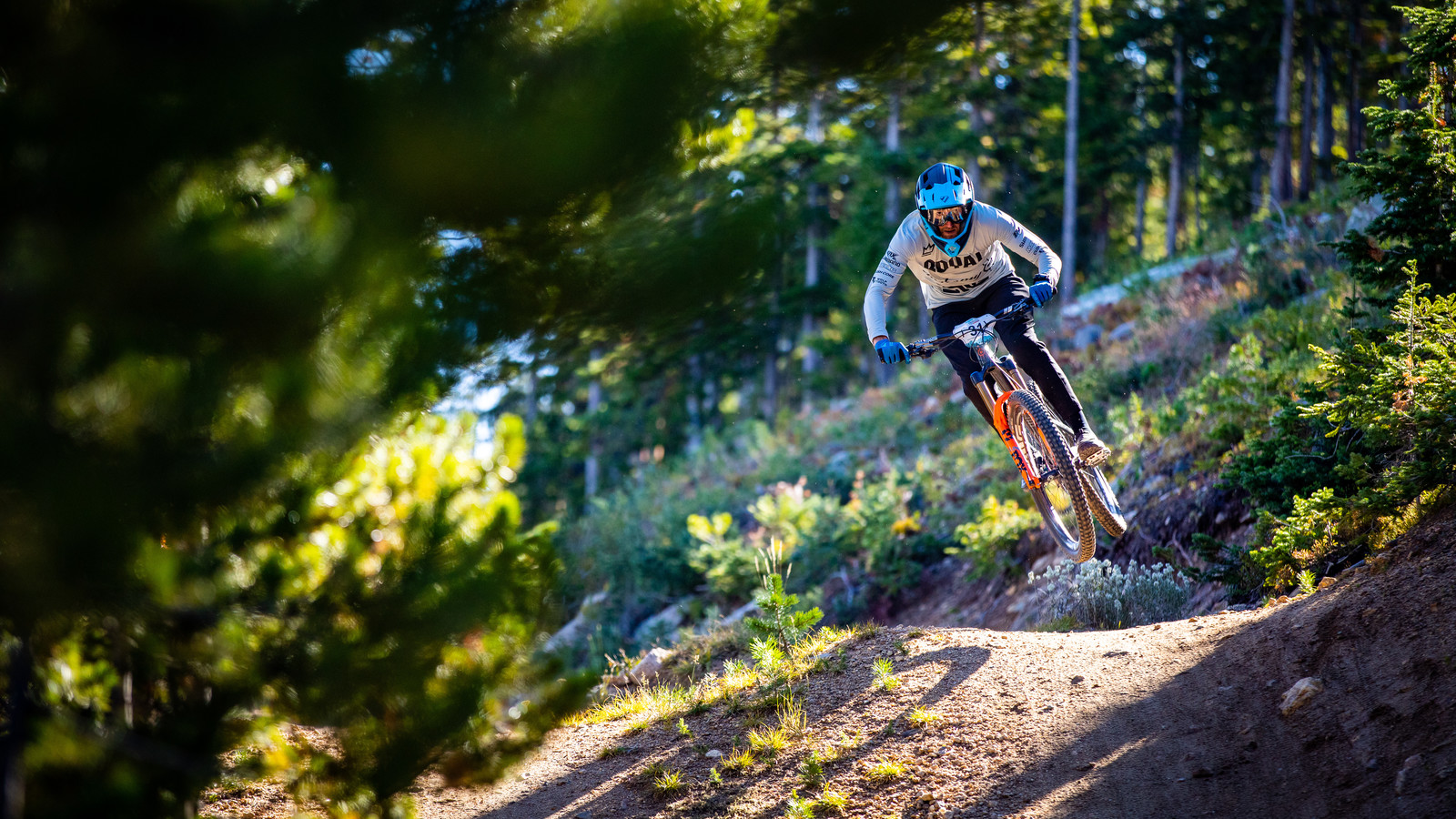 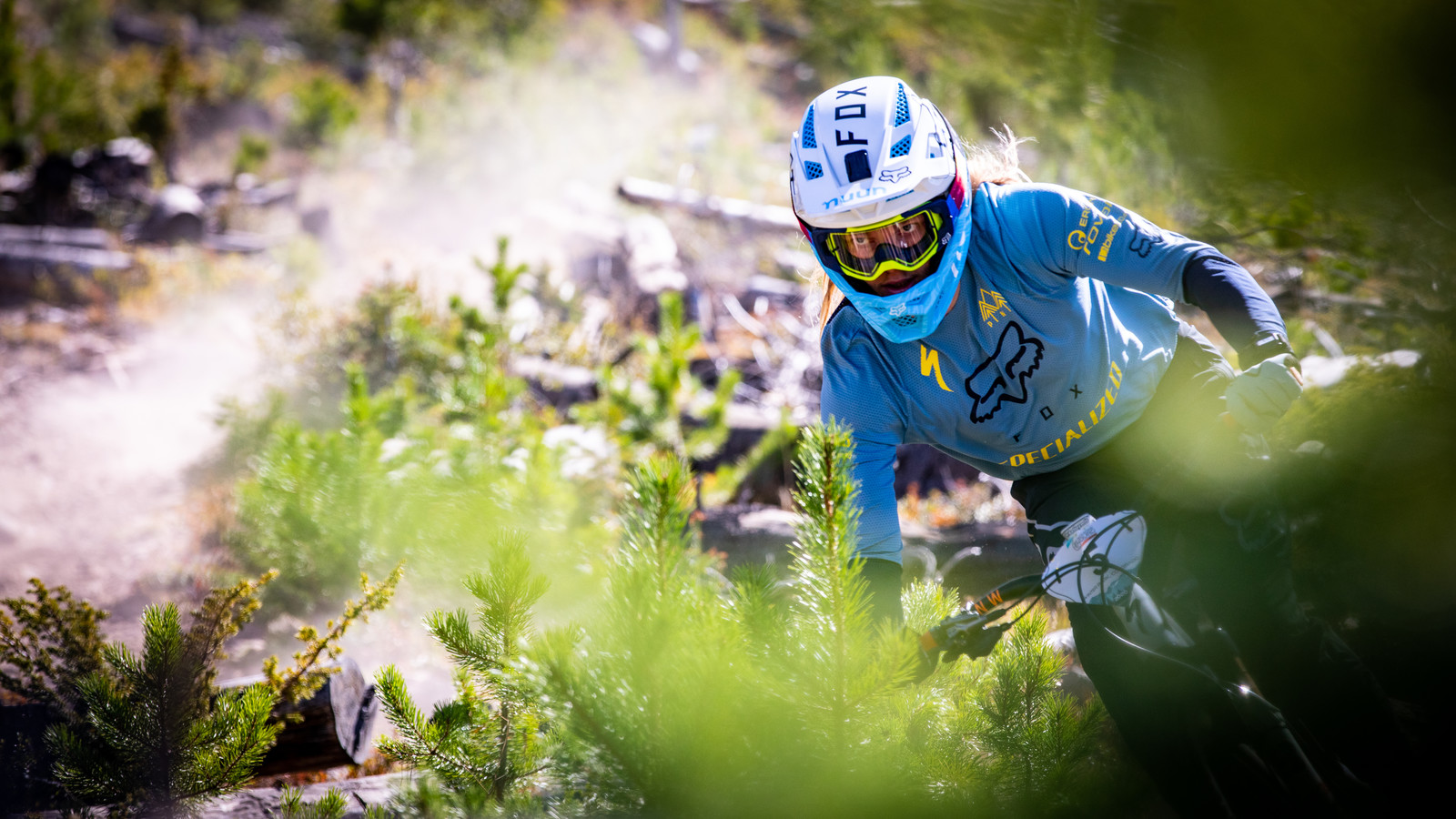 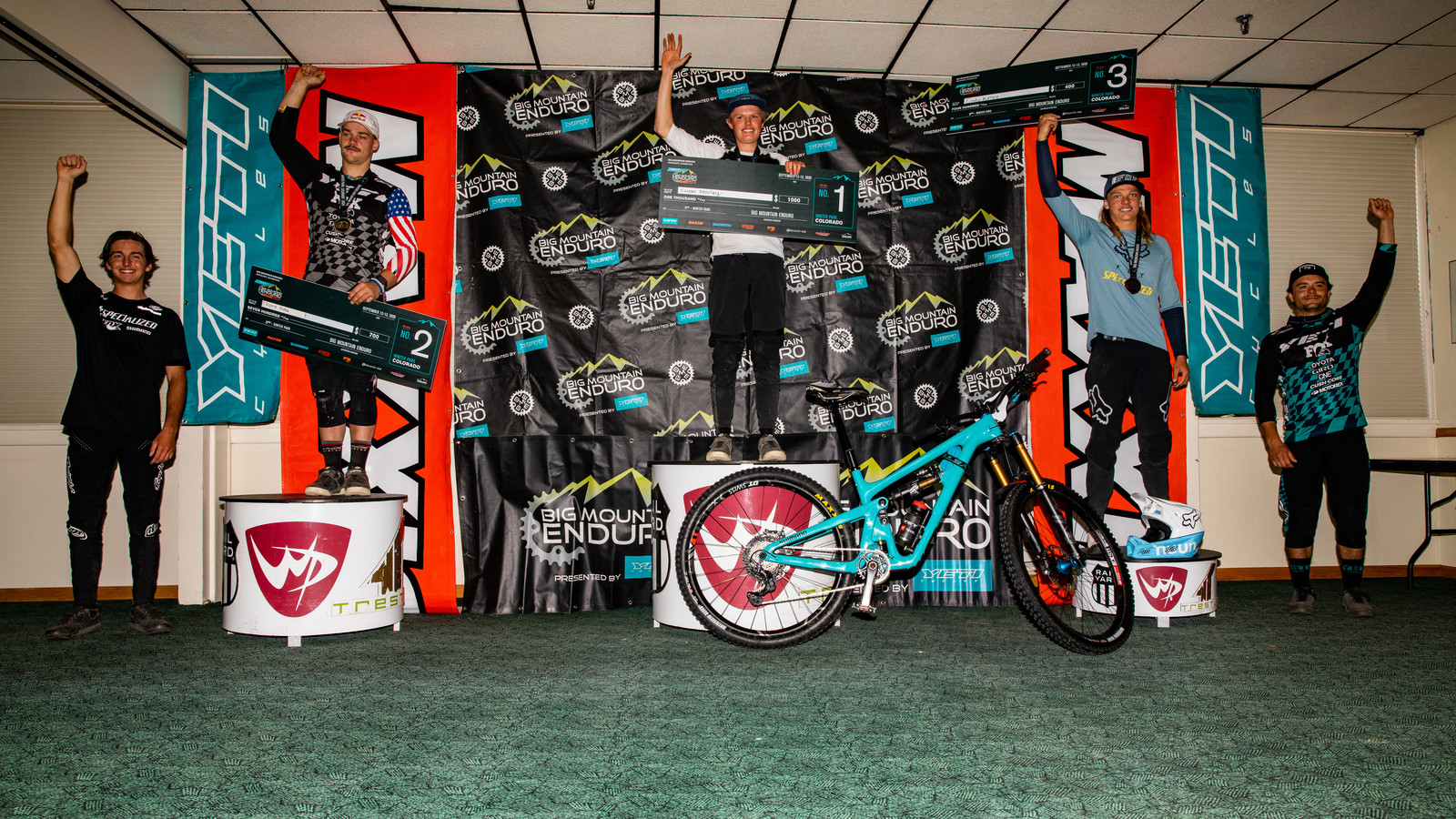 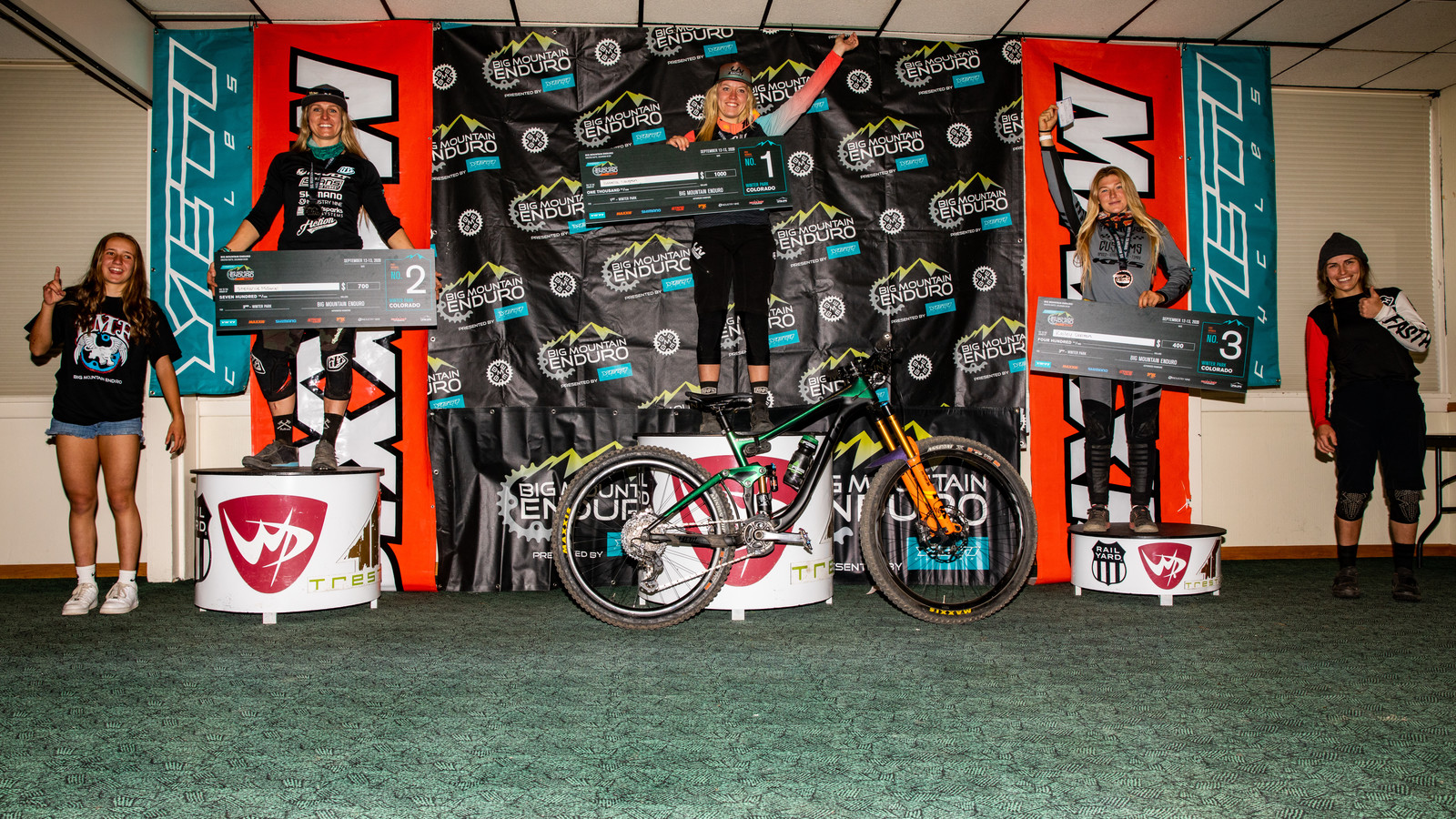