Red Bull Hardline 2022 was more mental than in past years. Bigger features and harsh weather tested all of the athletes. In his seventh appearance, Vitus rider, Joe Smith was prepped and ready.

After a devastating run in 2021, Joe was back at Hardline with a point to prove. To mark the occasion, Joe rode a prototype 297 Vitus Dominer with a custom paint job, inspired by his old Land Rover.

After multiple solid practice runs, Joe took on his seeding run landing him a sixth. Going into finals day, the nervousness sunk in for Joe right before he dropped in. As his family watched anxiously from the sidelines, Joe put down a solid run that landed him on the podium.

In the last episode of Joe's Road to Hardline series, we see Joe, with redemption on his mind, as he takes on Red Bull Hardline 2022 and lands solidly on the podium in 2nd place.

With thanks to Red Bull, Revolution Bike Park, and the Smith family. 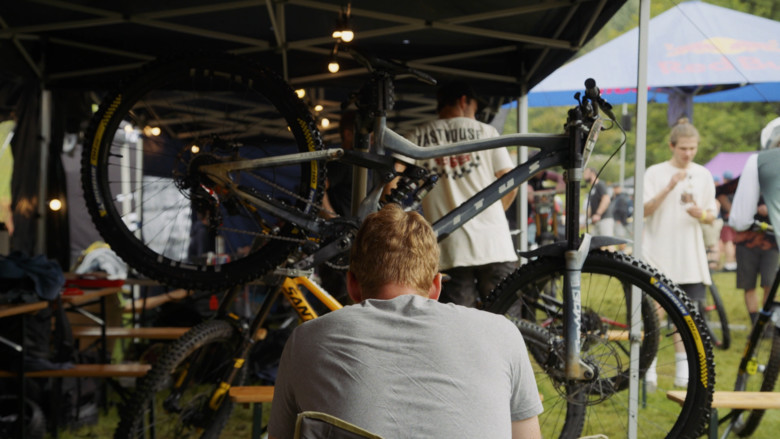 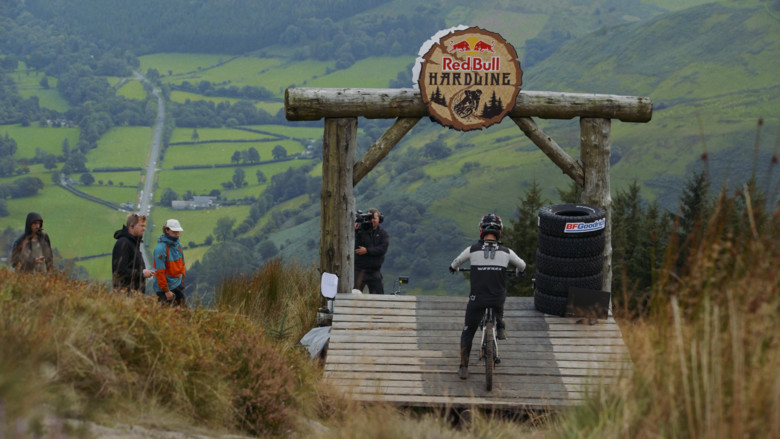 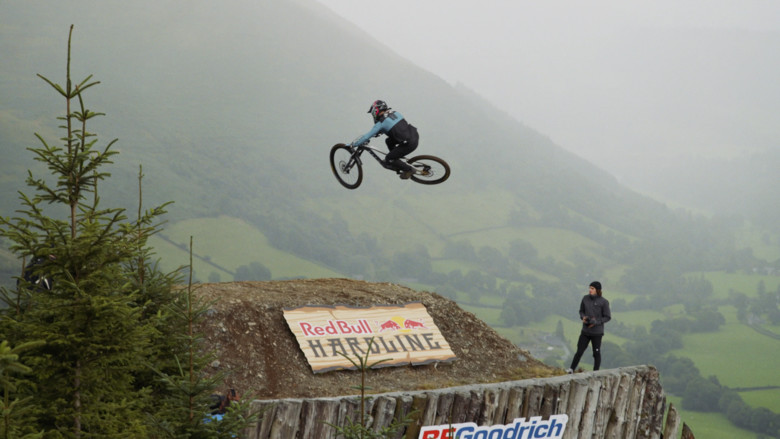 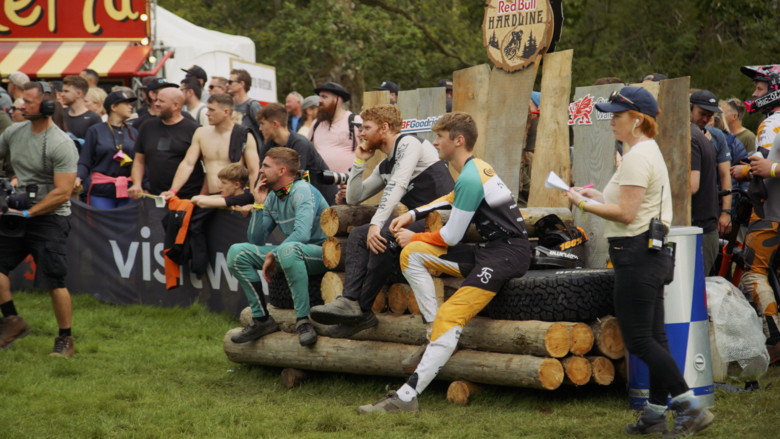 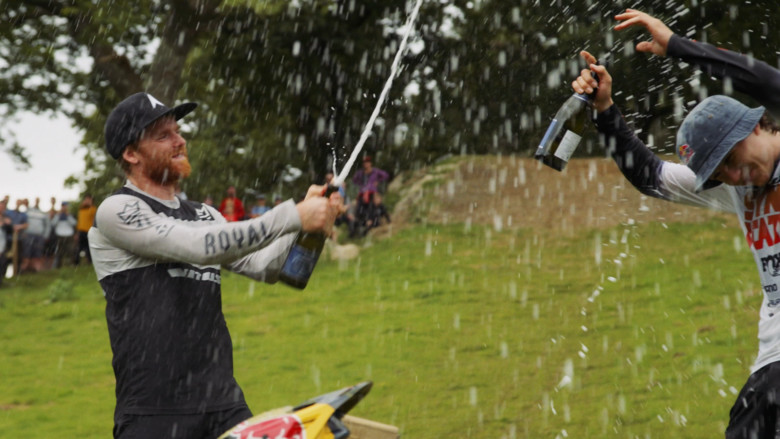