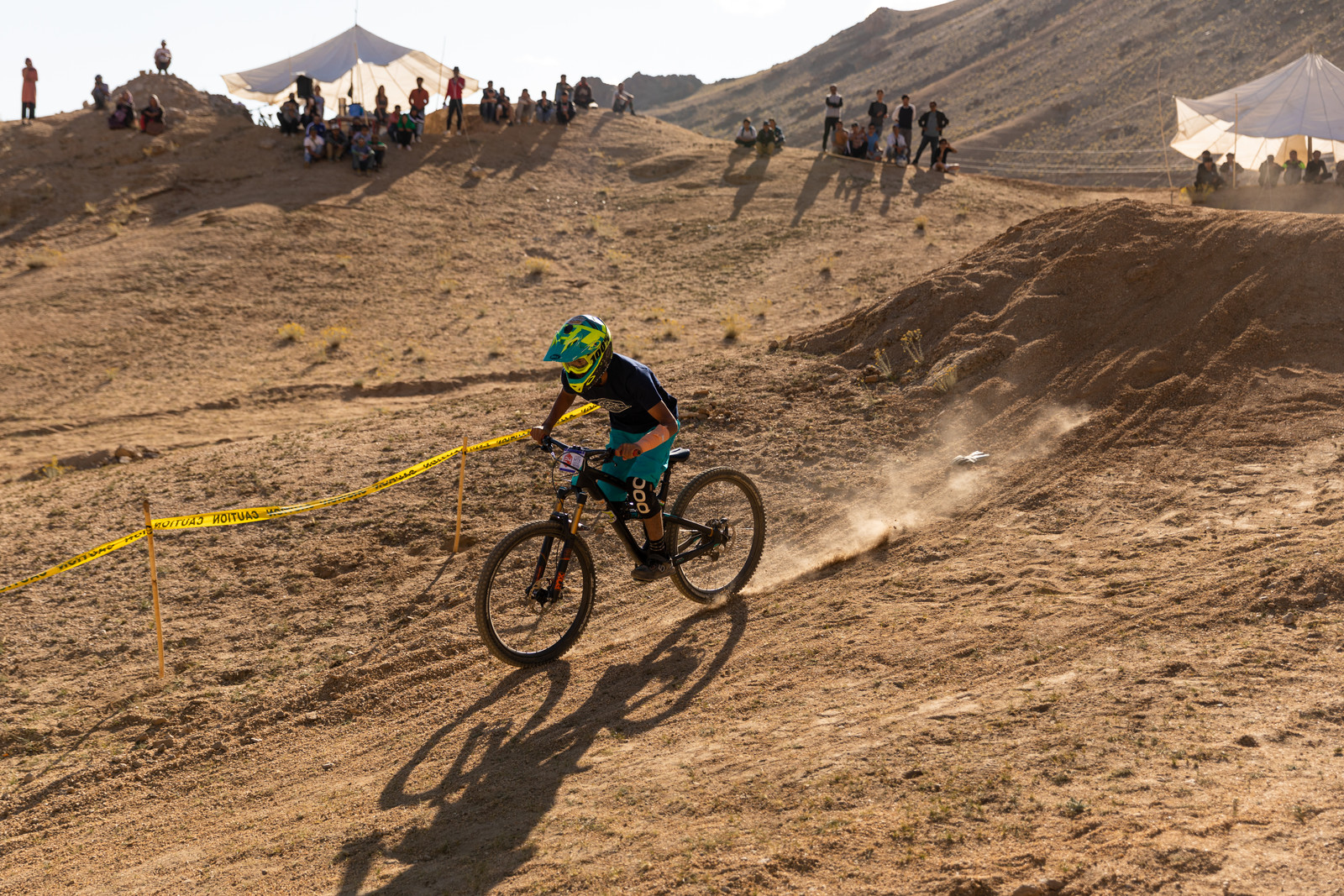 The Late free-rider Kelly Mcgarry,  was probably one of the most prominent names in the world of Mountain biking when he visited Ladakh for a Mercedes commercial and I remember watching that video and wondering,  why would someone even think of doing something like that.

The whole idea of riding down a steep mountain on a " bicycle' made no sense to me at all and here I am now, two serious mountain biking related injuries later, of one of which I am still in the recovery stages and all I can think about is to get back on it as soon as possible.

I am from a mountainous region of the Indian Himalayas called Ladakh. the name directly translates to the land of many passes and mountain biking here is as fresh as the snow on some of those passes.

Though there have been a few riders in the past who have visited the region and have left their skid marks on the mountains, nothing major to make this place known for its high potential of mountain biking.

From freeriding to trial we have it all.

Just ask the Teton Gravity Research crew, who were here recently to shoot a segment for the upcoming movie called " Accomplice" directed by Jeremy Grant of Where the trial ends and North of the Nightfall fame and

I think they took a shine to this place quite easily. Veronique Sandler in particular, because she just gifted us her bike on which she had done the very first Red Bull Formations, but to be fair, we let her borrow our best brakes as well, The Sram Guide R.

Along with two of my best friends, Tundup Gyastao and Urgyan Skaldan run an MTB based travel company called Unexplored Ladakh, where we take our guests to some of the most elusive singletrack trails in Ladakh, but our prime objective from all of this is to promote this sport as much as possible in the region and that is why we came up with an idea of building a skill-based bike park here in Leh, the capital town of Ladakh.

At an altitude of 3,525 meters or 11,562 ft above sea level, It possibly could be one of the highest dirt parks in the world, but definitely the first in the country and we fondly call it DISKO VALLEY.

The location of the park was an interesting find, though it had a notorious reputation for its party days and other shady activities (thus the name). It was during one of our exploring days on a bike when we stumbled upon this place and the potential that it radiated was almost palpable.

It was then and there, where we decided to turn this into a bike park.

We got on it almost immediately and found out the owners this property, who were more than willing to lease it us for free for the first year and we could not have imagined it to go any better.

Fast forward to a few months later, we managed to pull off the very first MTB festival in Ladakh with the help of the local tourism department.

A two-day affair where we had MTB clinics for the local kids, along with pump track challenge and a short-tack Downhill race.

The whole festival couldn't have gone any better, we had around more than 3O kids below 15 years of age show up for it, we even had a young girl from Manali, which is around 500 kilometres away just to compete here on her weekend.

The park consists of a full pump track course, with variant rollers and humps, An 8-foot dirt jump called as the 'Padval Jump' named after a late shredder  Ajay Padval. who tragically lost his life on a bike in Ladakh, in 2017.

A 10-foot tabletop and around 700 meters of DH track with berms jumps and steep gradients.

We built the entire features ourselves, with a very limited budget and having someone like Vinay Menon, who is India's Freeride pioneer, was a huge help in building them.

The whole idea behind the park and this festival is to attract the kids of Ladakh into mountain biking because even though we have an epic landscape for it,  but we lack the culture.

We are on the pursuit of transforming the region into the Mountain biking capital of the country and also, as a top MTB destination as well

You see, our economy is primarily depending on tourism and right now the state of it is very narrow and stagnant, there is no diversity in it, especially in the adventure sector. So, an activity like mountain biking could aid in containing the stress on certain areas and also the Industry in general.

The only regret that holds I from all of this that we got into this sport it a little late in our age, but nonetheless, it is a journey that I never felt so alive and happy and hopes to continue for years to come.